Orlando, FL, February 12, 2018 –(PR.com)– PONTE HEALTH PROPERTIES developer of the new Advanced Care Facility VERTICAL MEDICAL CITY or VMC ORL, has formally submitted the Federal Aviation Authority (FAA) Form 7460-1 Notice of Proposed Construction as of this past Saturday February 10. Form 7460-1 is for the Authority to proceed to an Obstruction Evaluation / Airport Airspace Analysis.

The prime objectives of the FAA are to promote air safety and the efficient use of the navigable airspace, as set forth in Title 14 of the Code of Federal Regulations (14 CFR) Part 77.

In the past, Executives of the Greater Orlando Aviation Authority (GOAA), had informed developer Ponte that approval by the FAA for the Obstruction(s) caused by New Construction would be largely if not solely dependent on the Flight Patterns currently established and enforced by the Authority for the Orlando Executive Airport (FAA ID: ORL; METAR: KORL) Owned by GOAA.

Determination is expected to be made in the next 45 to 60 days, unless FAA requires further information from the developer at which point they will make its requests electronically, through the OE/AAA webpage.

For more information about the project email : [email protected] 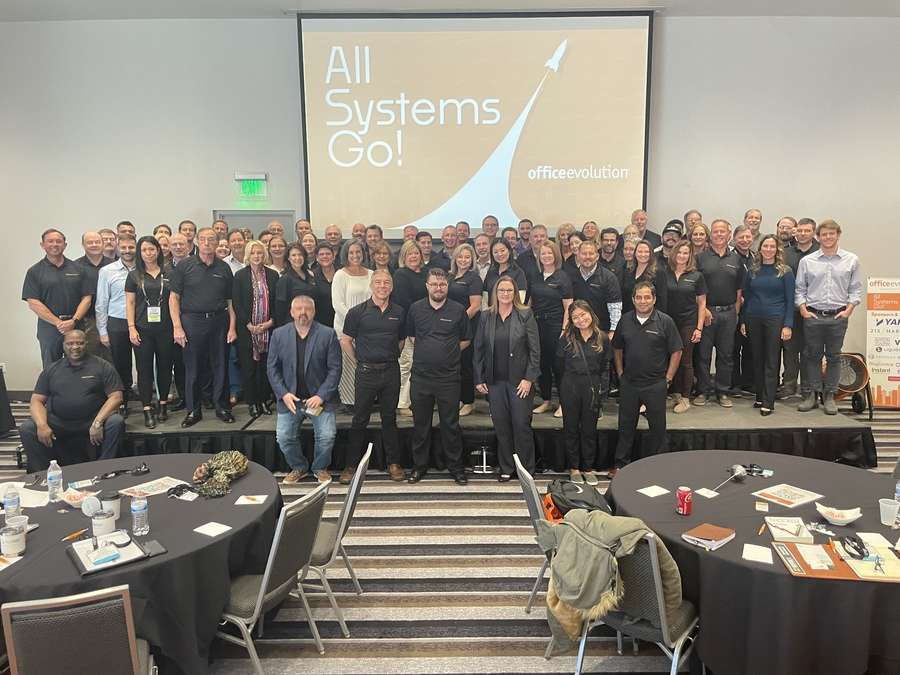