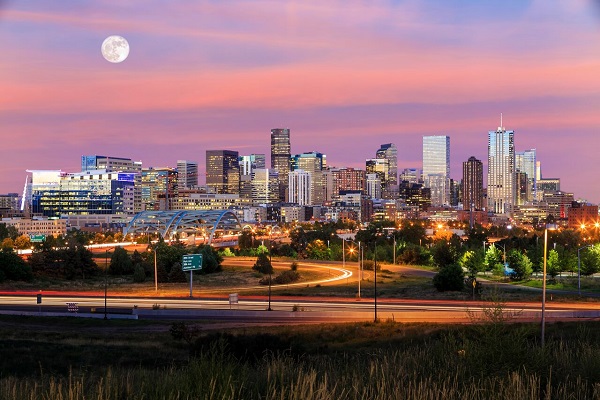 Ranked as number one in 2015 for the consumption of chemical substance like alcohol, marijuana, cocaine and opioids killers, Colorado is now a den for addicts. The rate of addicts in this city keeps increasing year after year.

In 2015, statistics showed that 807 people died due to excessive consumption of alcohol, that notwithstanding, more Coloradans are taking into the act than it used to be. Denver a city in Colorado has the highest rate of death caused by drug use in the country even ranked higher than Baltimore. A study conducted recently in 2017 shows that Colorado has the most serious drug abuse problem in the country, as all effort made in dropping the figures is proving to be a herculean task.

To crown it all, consumption of marijuana has been legalized in Colorado, with minors within the age of 12 and above gaining more freedom in taking drugs.

Many people seem to be adapting to this trend, the only solution which seems to be on the card lies in rehab centers. More rehab centers are established in this zone with the aim of curbing this vices. The figure is still on the rise despite the effort of this rehab centers.

These centers aren’t giving up in their bid to create a drug-free environment in Colorado.

Here is a list of some best drug rehab centers in Colorado.

1. NARCONON COLORADO
This facility is a unique one, its main goal is to grant addicted individuals freedom from their addiction. Their aim is to clean the negative air caused by addiction around Colorado.

The first step they take toward recovery is to create a drug-free non-medical withdrawal process which helps individuals abandon drugs as quickly as possible. They implement a holistic approach to recovery, Narconon happens to be one of few centers that don’t use the widely practiced 12 – step recovery program.

Aside from their treatment programs, individuals are empowered with skills that will make them useful members of the society.it is observed that some cases of addiction arise from job frustration, which is why the center offers life skill courses for individuals to be able to cater for their needs after their recovery.

Like Narconon, there is no 12-step participation in Broadway counseling center. Patients are admitted after their conditions are examined before assigning them to a therapist to create a personalized plan which suits the patient better. Aftercare support is available here, with other programs like detox, life skill manages, relapse prevention and many more offered.

3. SOBRIETY HOUSE INC
Sobriety house is one of the oldest rehab centers in Colorado with its creation dating back to 1979.their facilities provide residential treatment programs to persons suffering from drug and chemical dependency. Theirs is a non-profit driven rehab center for all males, with aftercare support also provided. They specialize in issues related to alcohol and drug addiction.

4. ARAPAHOE HOUSE (AURORA)
Aurora is a Colorado base short-term drug and alcohol treatment center with a key interest in the area ranging from substance abuse like heroin, marijuana, and cocaine. This facility provides detox service to its clients, payment method include self-payment and private health insurance.

5. TURNING POINT
Just as its name implies, this center aims to turn thing around in Colorado.it offers a variety of services ranging from a behavioral disorder, addiction, to mental disorder. They attract a huge number of clients due to their diversity. Group programs are specially conducted for people with impaired mental health, gay, and lesbians, HIV/AIDS carriers, pregnant women, and clients referred from the court.

6. COURAGE TO CHANGE
If you are willing to take that courageous step towards changing your life for better, then “courage to change” is the place for you. This center provides 12-step based program as well as a sober living environment to aid the patient in their journey towards recovery through their well-organized list of programs which implement wholesome changes in the life of the individual. Their treatment methods have proven to be very effective and they are one on one counseling, intensive outpatient classes, and individual accountability. Their main objective is to create a drug-free society. 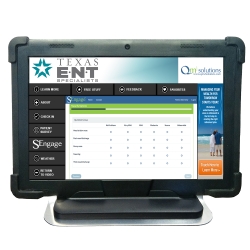