The Future factory and the big data 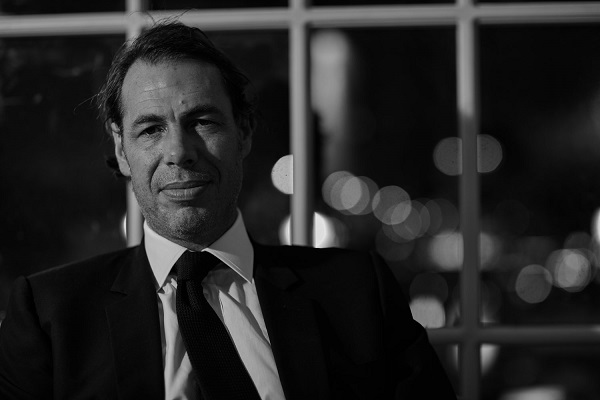 The universe of the industry has already adopted the tools of information and communication technologies to optimize its processes. The big data therefore naturally made their entry into the factories and its promises to a bright future.Indeed, 96% of companies intend to use the internet of objects before 2018. The market for industrial software already represents 8600 billion euros for an annual growth of more than 8%. Finally, “industry 4.0 concerns a large number of sectors, whose weight is 23,600 billion euros, or 46% of the world economy”. (Source: Industry and Technology)

These figures show the potential of the future factory or smart factory. « It will be connected, intelligent, controlled and optimized thanks to sensors, the Internet of things (IoT), cloud computing and of course big data. The challenge is to rethink the processes and improve them to optimize predictive maintenance and change the profitability prospects of Western factories, while China sees its production costs rise. However, the entire production chain must be optimized by means of intelligent investments. » explains Grégory Labrousse, founder, and owner of the French company nam.R.

These innovations are an opportunity for all players, « in China as well as in Europe and the United States. » The
paradox of a country having emphasized the economy of services, « France suffers from a deficit of perception own industrial sector » (54% of the French think that it is impossible to reindustrialize the country, and only 36 % of
them are working in this sector). « While China and the United States perceive it as innovative respectively), competitive (92% and 76% respectively), and think that « it plays an important role in the world economy » (91% and 78%)

However, all the respondents to this study agree on the challenges of the plant of the future: to be innovative,
internationally oriented and above all more respectful of the environment, by optimizing energy consumption and the use of raw materials. (Source: Study of future factories)

How will big data actually help smart factories? « Providing them with more flexibility, traceability, predictive maintenance, modeling, and optimization, » replies Grégory Labrousse, considered as an expert in this field. Thanks to the sensors, the operation of the factory can be monitored and recorded. The histories thus obtained will provide the data necessary for traceability. Flexibility will come with the real-time analyzes of the recovered data, which gives more responsiveness to management processes.

Predictive maintenance made its debut among industrialists, shows conclusive tests. Thus Total and General Electric have developed a joint project on the maintenance of oil platforms. After having demonstrated that it was possible to gain 4 months on the detection of failures. After a test carried out on 95 equipments, 1000 equipments for 28 Total subsidiaries are now equipped with new sensors and their data analyzed by the company’s Monitoring and Diagnostic  Center in Pau. Air France and Rolls Royce have also joined forces to develop predictive aircraft maintenance to minimize downtime. A device like the A350 harvests no less than 400,000 parameters during a flight, their analysis is a key issue. (Source: Digital factory)

The questions of modeling and control of energy consumption are closely linked. Indeed, « by modeling the production cycles, the energy consumption items can be be Per identified and their management optimized. Opportunities for  savings include the planning of production at off-peak hours or when alternative energy sources are available. A  shutdown of the machines can also be triggered when not in use. »

Other companies undertook to test in real operation the contributions of big data and innovations related to the information technologies. Daher, an aerospace equipment manufacturer, has invested in the Future Industries plan. And the results are already there since its factory in Nantes has been able to multiply by 10 the production of composite junction clips in material composition.

Leroy-Sommer has identified motorization as the source of 70% of its energy expenditure. The company has therefore worked on the implementation of innovative high-efficiency (asynchronous and magnet) motors. The company also wants to increase the interconnection of intelligent motors, using sensors, actuators and centralized control. (Source: Guide to big data, directory reference for users 2015-2016)

Conscious of the current challenges, the European states are developing national plans to boost industrial innovations  and the implementation of big data in factories.

In France, Gimelec, Afdel, FMI (Federation of Mechanical Industries), Symop (Syndicate of Machines and Technologies of Production), UITM (Union of Industries and Trades of Metallurgy), the digital Syntec, CEA, Cetim, ENSAM and The Mines-Telecom Institute embody the “Future Industry” plan. Laurent Siegfried, the industrial delegate of Gimélec, told the new factory: “We commiied ourselves to Emmanuel Macron to accomplish, by 2017, the support of 2,000 SMEs, for each of the significant modernization projects over 500 000 Euros. Once we reach our cruising pace, we should be able to accompany 2,000 companies a year.”

Germany has taken a lead in the race for tomorrow’s factory. In line with its industrial policy on advanced technologies, in 2006 it started its “Industry 4.0” plan with the establishment of the Union for Research, a project management structure in which innovations have multiplied. In 2013, the structure was transformed into a national project management platform in which the Federation of Information and Communication Technologies (BITKOM), the Professional Federation of the Machine Tool (VDMA) and the Federation of Industries (ZVEI) have joined forces (source The World). The approach is also distinguished by the formation of multidisciplinary profiles combining mechanics, physics and ICT

A high-speed infrastructure for the industry, meeting the multiple communication and interconnection requirements of the Internet of things and Big Data in the industry, will be operational in 2017. This progress is to be made in parallel with the priorities defined by the owners of German SMEs (represented by Miilestand): for 50% of them, digitization is not part of it!

Learn more about nam.R and Grégory Labrousse, follow them! 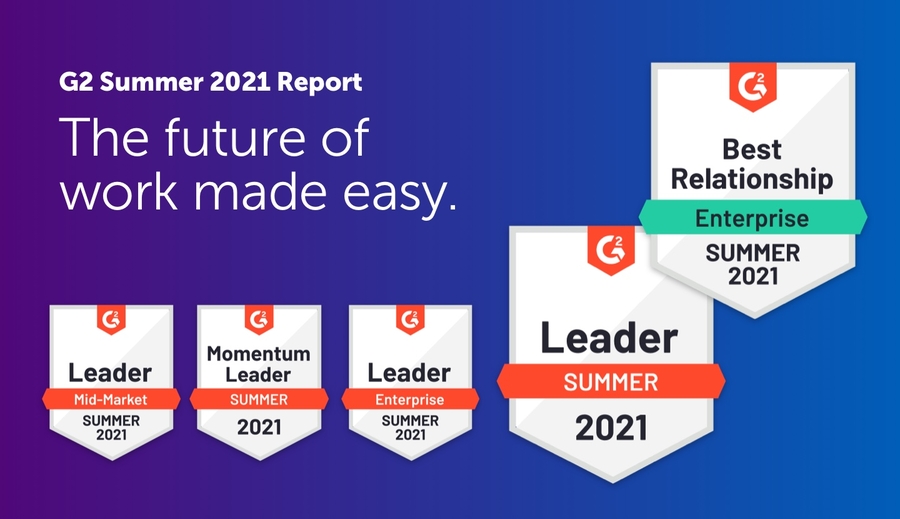 Condeco Gets Even Higher Marks in Latest G2 Ratings