[PangyoTechnovalley] Naver to open South Korea’s first hyperscale AI, HyperCLOVA. “We will bring an era where an AI is for all” 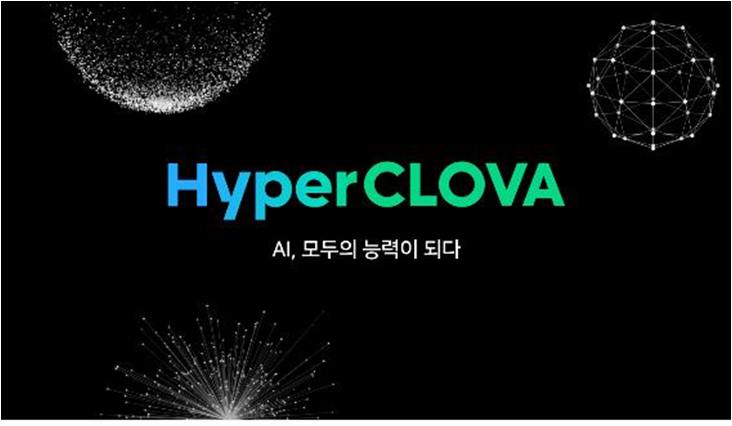 Competition to take the lead in hyperscale AI field is accelerating among big-tech companies. Naver became the first South Korea company to join the race.

– Securing the AI sovereignty with the Korean language model with a 204 billion parameter scale, the largest in the world, which learned 6,500 times larger Korean data than GPT-3.
– Naver to strengthen AI research capacity and expand the global AI R&D ecosystem based on dynamic collaboration with research institutes of home and abroad and the joint research centers founded with SNU and KAIST.
– Beginning from search word correction, the technology is to be incorporated into diverse services of Naver providing a differentiated experience to users.
– The company said it will be an AI for all including those who have less access to R&D like SMEs or creators.

Naver announced its achievement of AI technology which has been developed with the introduction of a super computer in October last year and direction for the future at the NAVER AI NOW conference which was held virtually on May 25th. The company showcased the first “hyperscale AI” of local companies, HyperCLOVA and said it will go beyond the first mover and become a global leader of AI technology. The South Korea’s largest internet portal aims to lead the “AI era for all” and provide more advanced experiences to its users, creators and SMEs based on the paradigm shifting AI for Korean language, HyperCLOVA.

The first hyperscale AI of South Korea as well as the largest Korean language model, HyperCLOVA.

Naver became the first South Korean company to develop a hyperscale AI. In his keynote speech, CEO Jeong Seok-geun of CLOVA CIC(Company-In-Company) said that “Global tech firms are accelerating their investment in AI models. They expect large-scale AI models can bring a disruptive innovation” and added “We don’t want to see Korea’s AI technologies dominated by foreign platforms. Thus, we concluded that local AI technologies should do more than just using open-source technologies and being a fast follower.”

HyperCLOVA has 204 billion parameters which is far more than that of GPT-3 of OpenAI(175 billion). Parameter indicates the size of an AI model. The more parameter one’s AI has, the more work it can process.

The development of the hyperscale AI means South Korea secured AI sovereignty by developing a language model optimized for Korean whereas other foreign AI models are focusing on English. Korean data which HyperCLOVA learned is 6,500 times more than that of GPT-3. The South Korea’s AI model is the largest hyperscale language model for Korean in the world. While most learning data of GPT-e is English, 97% of learning data for HyperCLOVA is Korean.

Naver aims to take the leadership of AI field based on its global-scale infrastructure, data and expertise in AI.

To that end, Naver created new infrastructure to process large-scale data by introducing a super computer in October last year. It was the first super computer with 700 PF capacity adopted by local companies.

A knowhow of the South Korea’s largest internet portal to process a large-scale data is one of the competitive edges of HyperCLOVA. The South Korean portal built 560 billion token-scale Korean data to develop the hyperscale AI.

Another edge that makes the AI special is Naver’s AI research capacity which is one of the best in the world. The firm was recognized for its technology with its 43 theses addressed in renowned global AI conferences in the last single year. The tech firm launched the SNU-Naver Hyperscale AI Center with Seoul National University and founded the KAIST-Naver Hypercreative AI Center with KAIST Graduate School of AI. Capitalizing on such close and dynamic business-academic collaboration, the firm is ramping up joint AI research.

The company plans to keep advancing the HyperCLOVA by adding other language models and developing a multimodal AI which can understand not only languages but also videos and images.

Naver is to provide more advanced user experiences by incorporating HyperCLOVA to its services.

HyperCLOVA completely changes the paradigm of AI development and adoption making AI to be used more widely in daily life. So far, AI models have been developed based on a specific data set for a specific purpose. However, one Big Model is enough for HyperCLOVA to learn a large amount of data for multiple purposes. The change raises efficiency of AI development and scalability of AI.

Naver is poised to offer a new user experience that is better than others by integrating HyperCLOVA and its services. Naver began the work by launching a HyperCLOVA-based new search engine service on May 6th. The service automatically corrects wrong search words or suggests better alternatives for search.

It will become a strength for all including SMEs, startups and creators who need advanced technologies.

Moreover, the tech firm plans to make HyperCLOVA a strength of all including SMEs, startups and creators who need advanced technologies. The hyperscale AI will help them easily develop AI services even without expertise for AI. Just simple explanations and examples are enough for HyperCLOVA as it can use the few-shot learning to run an AI program.

For example, the hyperscale AI can produce an AI which suggests a catchy marketing phrase for promotion or an AI that helps studying by rapidly summarizing content to learn or answering users’ questions. Naver plans to carry out dynamic joint projects and research collaborations to expand various forms of technological support.

Naver has pursued a technology platform making daily lives of its users more convenient and adding value to SME’s business and creators’ work. Particularly, in response to the COVID-19 pandemic, the firm launched the CLOVA CareCall, a service for checking suspected cases. The service contributed to making more efficient epidemic control efforts on the ground. It was based on Clova’s natural language processing, voice recognition and speech synthesis technologies.
​
CEO Jung Seok-geun of Naver’s CLOVA CIC said “A new era of AI is unfolding where things that we could only imagine or couldn’t even imagine can become a reality with shorter time and less resources” adding “We will provide a new experience to all who need AI technologies such as SMEs and creators through the HyperCLOVA.”

Pangyo Technovalley is an innovation hub for global companies comparable to the Silicon Valley in the US, Zhongguancun in China, and STATION F in France. It is an Asia tech hub with 1300, IT, BT, CT, and NT companies that possess innovative products and technologies. Located just south of the metropolitan area, it provides the best environment for Korean companies to do business with great transportation access and infrastructure.

The company showcased the first “hyperscale AI” of local companies, HyperCLOVA and said it will go beyond the first mover and become a global leader of AI technology. The South Korea’s largest internet portal aims to lead the “AI era for all” and provide more advanced experiences to its users, creators and SMEs based on the paradigm shifting AI for Korean language, HyperCLOVA. 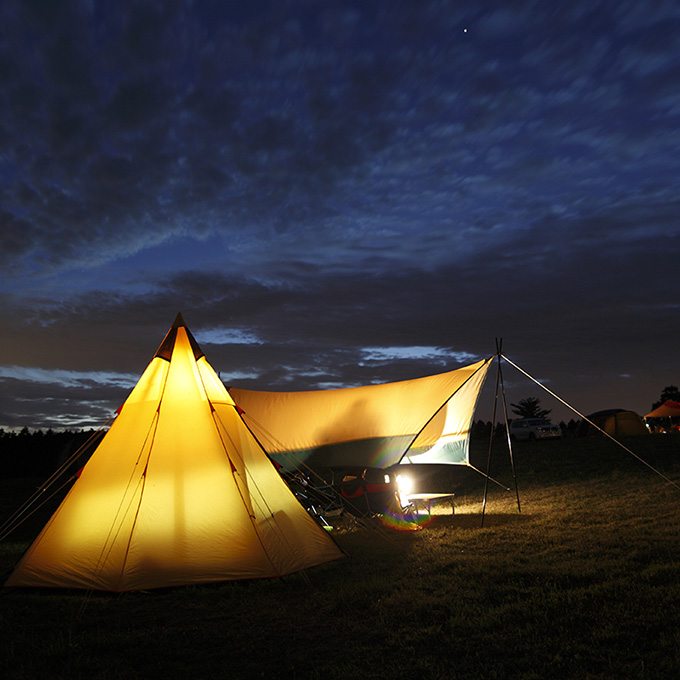