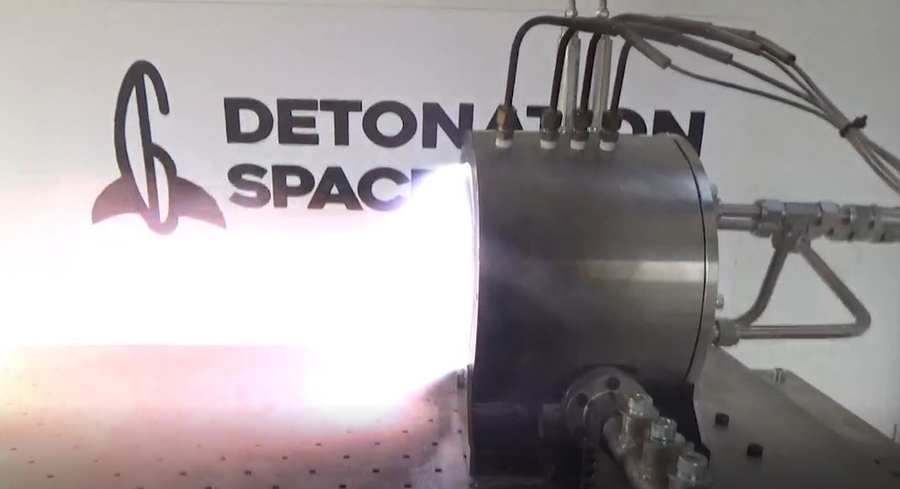 WEST HOLLYWOOD, CA, November 12, 2021 /24-7PressRelease/ — As space travel continues to dominate the world and nearly every country is in a race to launch their latest technologically advanced satellites into orbit, not many highlight the cost, efficiency, and large carbon footprints associated with their launches. Detonation Space has decided to become a leading voice in reshaping the way satellites are launched into space, with their cutting-edge Rotating Detonation Engines that are fueled by kerosene, a popular fuel type that is highly preferred in space rockets.

Detonation Space broke new ground in the world. The firm recently ignited the kerosene-powered Lundet-7 rotating detonation engine designed to produce 7 kN thrust. They are the first company in this field to want to commercialize these engines, publishing images after the groundbreaking ignition. Targeting a very large market, the company is preparing to test higher thrust engines such as the Lundet-50 and Lundet-100 in the next stages.

In conventional rocket engines, the combustion rate is at subsonic speeds. In their new engines, combustion takes place at supersonic speeds. As a result of the thermodynamic gain here, satellites that can be carried with two rockets can be carried with a single rocket. This new technology when adapted to other industries, equates to going faster, farther, and in the case of passenger airplanes, more passengers and less emissions. Detonation Space plans on serving aircraft, helicopters and drone markets.

Unlike conventional rocket engines, the Rotating Detonation Engine works by circulating a detonation wave around a ring-shaped combustion chamber. Since it is a pressure gain engine, the need for pressurization is low. In other words, the need for a booster tank or turbo pump to be carried in liquid fuel rocket engines is lower. In this way, weight gain is achieved.

More importantly, what will make detonation engines a revolutionary technology is the work output per unit fuel consumption. Compared to conventional rocket engines, it can reduce the cost of carrying satellites by more than half, since it operates at a higher efficiency of around 20-30%. These engines may be the key to hypersonic flight, which is one of the popular fields of study. Detonation engines could be an important step for humanity to reach the next age.

During a recent interview, Umit Yelken, the CEO of Detonation Space was quoted as saying, “Rocket engines have been working with the same logic since the 19th century. They are only developing material science and production technology. The technology that can take the space industry one step further and make space missions cheaper by half is the technology of detonation engines.”

To learn more about Detonation Space and their initiative to introduce Rotating Detonation Engines to the global market, visit their official website at https://detonation.space.

Detonation Space is working on rotating detonation engines, which are the next generation rocket engines. 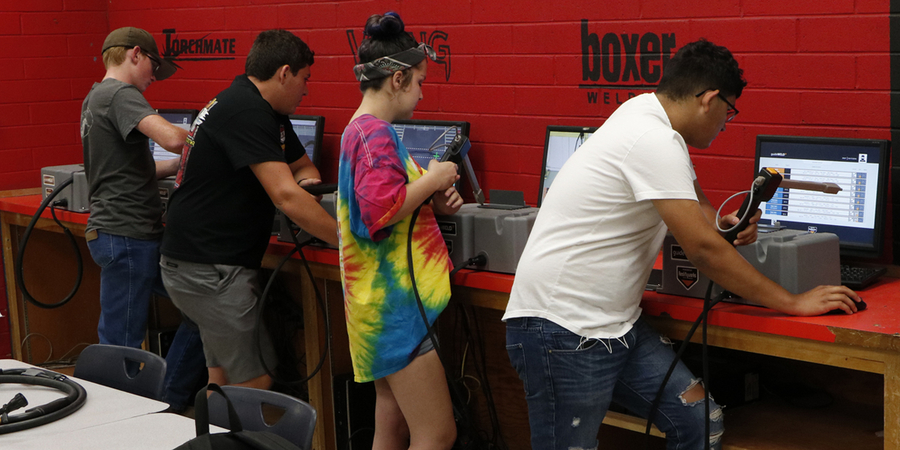 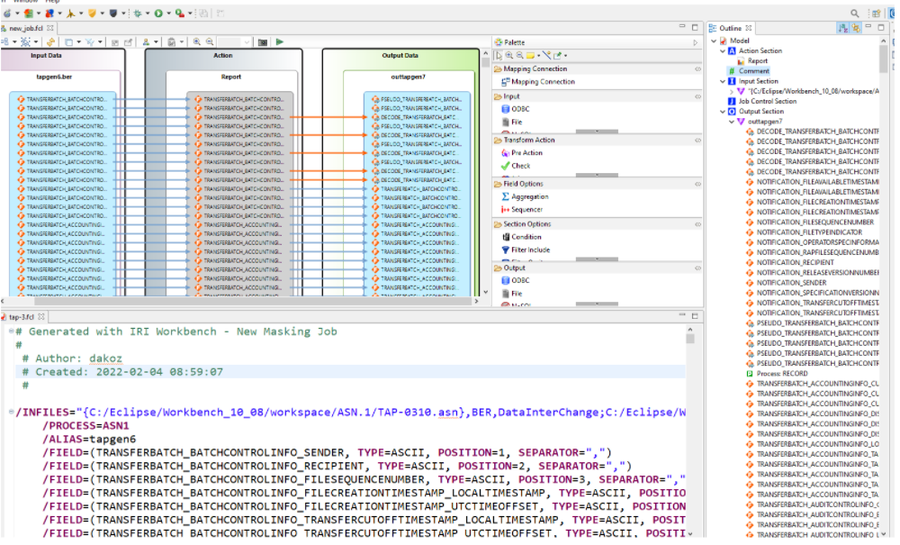