Arcona has applied the latest scientific achievements in the areas of computer vision, prototyping, applied mathematics and neurobiology to develop a group of state-of-the-art algorithms called Arcona.Core. The beta version is now available for developers free of charge here: https://github.com/ArconaEcosystem/arcona-core.

“Until recently, new AR projects were built on the basis of standard solutions offered by libraries for AR apps, such as OpenCV, and inherited their drawbacks, because there were no new solutions on the market,” said Dr. Alexander Emelyanov, R&D Lead at Arcona. “Our algorithms, based on neural networks and AI, allow for a much faster analysis of a huge amount of data and images to create the most accurate virtual impression of any physical environment in real time.”

Due to the effective allocation of point clouds in the landscape, a series of new algorithms can ensure the stable positioning and remote placement of any 3D content in AR. According to Emelyanov, this will make the easy scaling of augmented and mixed reality projects possible anywhere in the world.

A new set of algorithms will allow Arcona to create an AR layer called Digital Land in the most popular tourist districts around the world by the end of 2018. The first digitized zones are expected to appear in New York, London, Paris, Tokyo, Beijing, Rome, Mexico City, St. Petersburg, Istanbul and Barcelona.

Arcona.Core is a statically linked C++ library that can be used with the Microsoft Visual C++ 2013 version or higher. The company is planning to roll out the release of Arcona.Core by summer 2018.

About Dr. Alexander Emelyanov
Dr. Emelyanov is one of the world’s leading experts in mesh repairing and point clouds. Prior to joining Arcona, he worked at DP Technology’s ESPRIT CAM system based in California, where he was responsible for developing algorithms and software tools for analyzing computer-aided design (CAD) software models. As a result of his work he has developed a number of computer science innovations.

About Arcona
Arcona integrates the virtual and real worlds, providing a link between an AR layer called the Digital Land and natural landmarks on the Earth’s surface. People interested in buying land can do so using the Arcona token. Landowners are protected by the Ethereum smart contract on the blockchain. Owners can arrange their land as they please by creating digital buildings, organizing events, shows and presentations, creating games and opening virtual stores. Arcona’s creator, Piligrim XXI, launched the world’s first AR park, a reconstructed Teutonic Knights’ castle in Latvia in 2014. The company has now designed eight AR parks in France, Italy, Latvia, Estonia and Bulgaria. 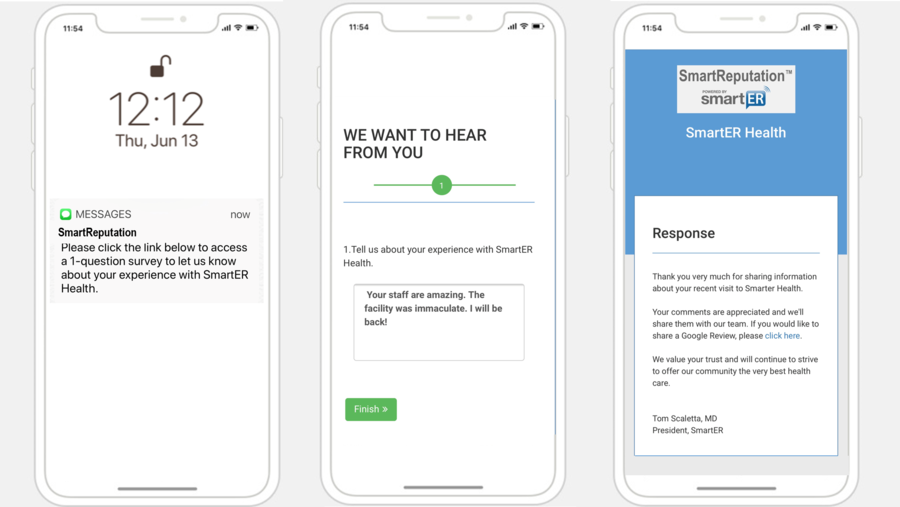 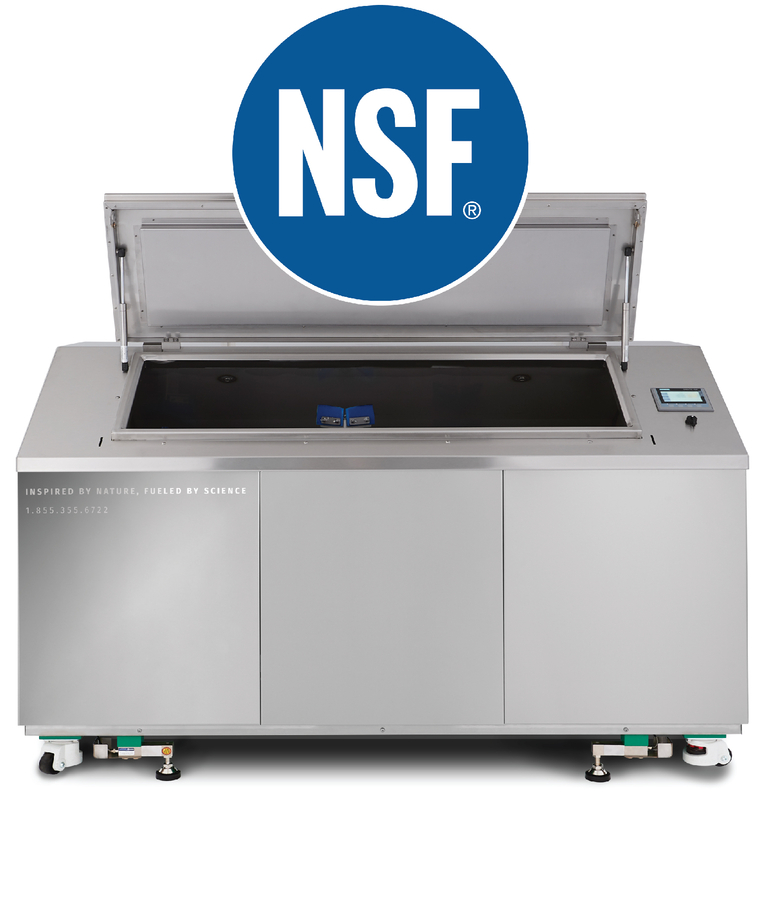 ORCA Moves Past the Crossline of NSF Certification

LiquidSMARTS Announces The Launch of Tractus, a Powerful Solution That Puts The Contract as The Source of Truth to Lower The Costs, Time and Risks in Contracting 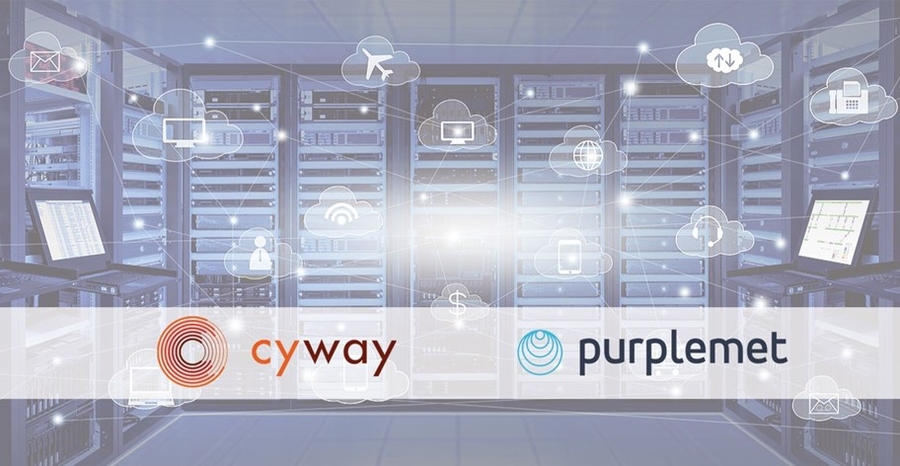 Cyway introduces Lightning-fast Analyzer from Purplemet to the Middle East