Taratin Is Planning For An Aggressive Campaign To Win Senate Seat

CHEVY CHASE, MD, September 17, 2021 /24-7PressRelease/ — Today, entrepreneur, public speaker, and author, James Tarantin announced that he has deposited an initial $50,000 into his United Senate campaign. While money does not win elections, Tarantin said he is ensuring that his campaign will be adequately financed, particularly in the opening stages to wage an aggressive campaign and introduce himself to the voters of Maryland. Tarantin believes that the wealth he has is largely because of the generosity of this nation. Now is the time to give back so to heal this nation from career politicians with corrupt intentions. Tarantin, a Republican, who emigrated to the United States embodies the America Dream, rising up from a struggling teen who was fed leftovers from restaurant owners to establishing and running a multimillion-dollar company, Flag & Symbol is running because he believes Maryland is tired of career politicians. He is a modern Republican with common-sense, forward-looking solutions that will serve African Americans, Hispanics, Asians, women, and people from all creeds and colors. He has pledged to be a Senator for all the citizens of Maryland. He represents a fresh and new generation of leadership

“I never do anything halfheartedly and that is why I am depositing an initial $50,000 into my campaign for United States Senate,” said James Tarantin. “While money does not win elections, this deposit will help me in the opening stages of the campaign to introduce myself to voters and get my message out.

“I am running for the United States Senate because I know Maryland can do better than the politics as usual,” concluded Tarantin. “Maryland can lead the way in electing a new generation of leadership and rejecting career politicians and the same old political games. I will be a citizen Senator for all the residents of Maryland not just the special interests. I look forward to traveling throughout Maryland introducing myself to the voters and carrying this campaign to victory in November.”

Tarantin believes that the United States must do better to stay competitive and strong in the 21st century as we face an array of challenges. Tarantin advocates:

• A 21st Century education that will allow our children to compete globally
• Tax cuts for small businesses that are the engine of the American economy
• A strong defense because just as China strengthens its military, we need to do so also to continue to defend our nation
• Support for our brave men and women in blue and will oppose any attempt to defund the police
• Term limits for Congress
• Preventing Iran from acquiring nuclear weapons
• Supporting our veterans and assisting them with the challenges they face
• Defending the privacy and data of citizens online
• Cutting the tax burden on working families
• Implementing the Farmer’s Commonwealth

Tarantin lives in Montgomery County, Maryland with his wife Jena, a former nurse, and their two sons who were born in 2018 and 2021. 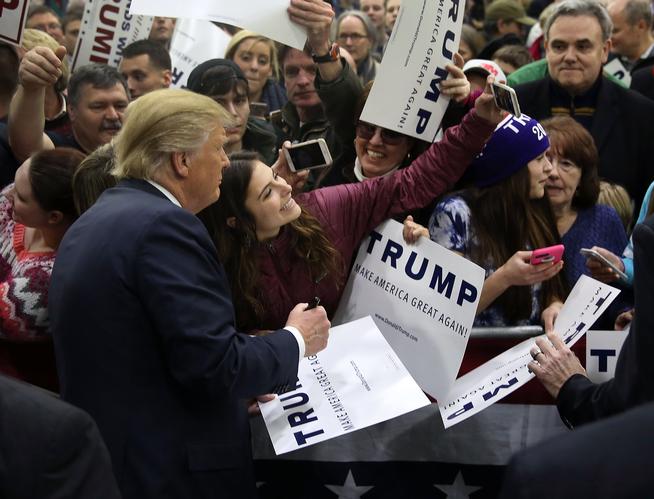