Top Health Administration Officials have sounded a warning on Monday about the possible widespread of Zika Virus as the summer months get closer. This dire warning comes amidst a bitter funding battle raging on the Capitol Hill.

A Zika-carrying mosquito is now present in about 30 states, up from 12, while also confirming that the virus – which has been linked to birth defects – can be transmitted sexually as well as through mosquito bites. And she said the virus is now linked to a broader set of complications in pregnancy than first thought.

The warnings — delivered by Schuchat and National Institute of Allergy and Infectious Diseases Director Anthony Fauci – came amid another funding dispute between the Obama administration and Congress. The administration last week announced that money left over from the fight against Ebola would go to combating the Zika virus, as President Obama seeks a larger amount in emergency funding which has not yet been approved in Congress.

House Speaker Paul Ryan’s office, in response to the briefing on Monday, accused the White House of trying to “politicize the Zika virus” while stressing that funding requests should go through the normal appropriations process.

For now, the decision to divert Ebola money will free up about $589 million, mostly for CDC research on the virus and Zika-related birth defects, as well as the creation of response teams to limit its spread. The National Institutes of Health will continue research into a vaccine and the U.S. Agency for International Development would intensify efforts to fight the virus overseas.

The briefing at the White House on Monday amounted to an alarm bell about the growing risk of the virus.

Schuchat said that not only is a key virus-spreading mosquito now present in about 30 states, but the virus is “likely to be a problem at much of the pregnancy period.”

Republicans on Capitol Hill had suggested the administration consider reshuffling existing funds — which they have since done — and have said they are open to paying the money back in future legislation if it’s needed for Ebola or some other purposes. 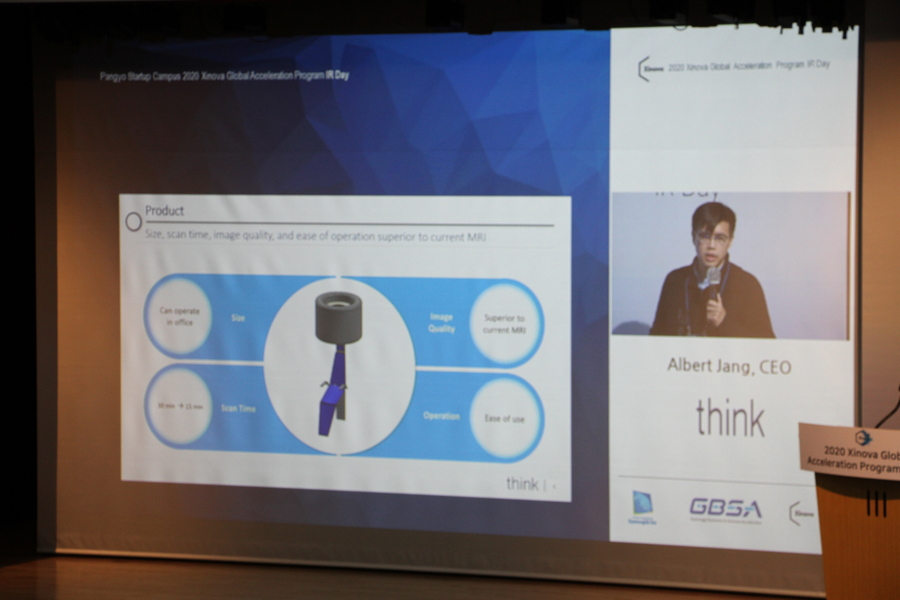