The Unnoticed Talent of Pakistan, Muhammad Tariq Khan, Gets Recognized

Muhammad Tariq Khan, a badminton champion with the title of ‘Holding Double Grounds’ and
a peace initiator between China and Pakistan.

FREMONT, CA, August 03, 2021 /24-7PressRelease/ — Muhammad Tariq Khan, born on August 14, 1942 in India, migrated when he was 5 years old with his family. It was a tough time for all the immigrants as leaving a place amidst uncertainties is in itself fearful. The migration was followed by terrible consequences – bloodshed train passages, agony of separation of beloved relatives, bearing an undefined financial and mental crisis and finding a new homeland – a long journey. He naturally had an ambition to make his country and countrymen proud of his existence.

Tariq has a bachelor’s degree in Commerce from Sindh University and has participated in numerous matches. He firmly believed in his parent’s preaching, ‘Winning Was Not as Important as Trying Your Best And Displaying A Good Sportsmanship.’ He never stopped trying to reach his goals. He joined PIA in 1967 and has represented Pakistan on many international visits including London and Egypt.

He won the esteemed Pakistan Gym Khana’s title in 1969. He also won the title of ‘Under 12 Pakistan Champion.’ He is known as a badminton champion for his outstanding performances on different platforms such as Farhat Nishan Club Rohri, Islamia College of Sukkur, the Hyderabad Division Badminton Association, a few to name. He not only had exceptional badminton skills but also shined as an accountant at PIA. He is the first person in history to ever receive two extra increments by the PIAC Management at the in-house badminton matches of PIA.

During 1962-1963, the government officials agreed on multiple matches of badminton between the teams of the two countries. When the Chinese team visited Pakistan, they faced difficulty in communication. Tariq showing his extreme hospitality and displaying the true spirits of being a Pakistani escorted the team everywhere. He bridged the gap between both teams and succeeded in portraying the true picture of Pakistan.

After spending time with Tariq off and on field, one of the Chinese badminton players, said; “Muhammad Tariq is one of a kind. He is immensely talented and knows how to lead a team.”

Tariq is considered as the corner stone for cordial and heartfelt relations of Pakistan and China. It is because of the true patriotic people like Tariq that now CPEC is recognized as the biggest economic corridor in the world. Sometimes it requires to have faith and patience to receive the fruitful outcomes after sowing the seeds. It is what Tariq has got to see at the age of 78 years while residing in the metropolitan city of lights, Karachi. 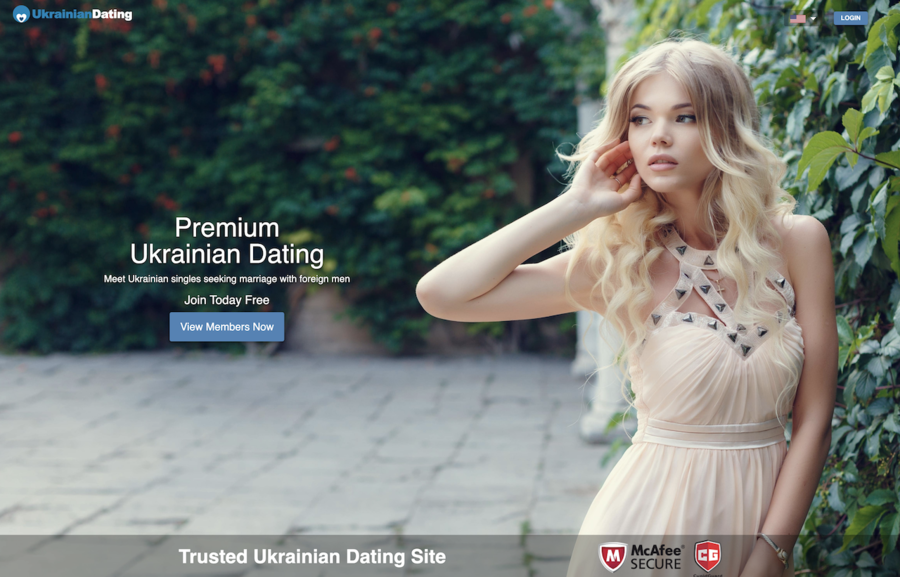 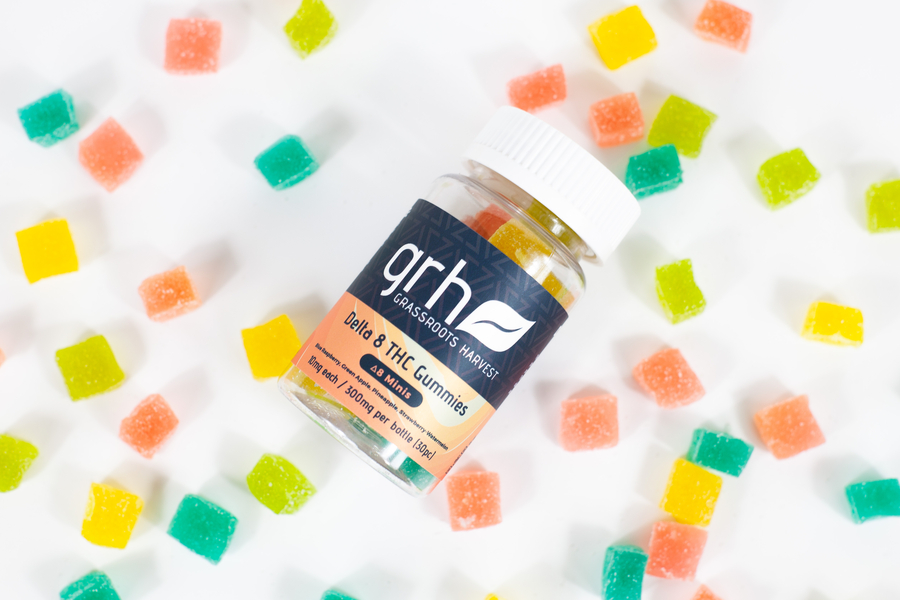