Snoge 2.0 | A Community-Driven Platform With Deflationary System Working to Build a Brighter Future 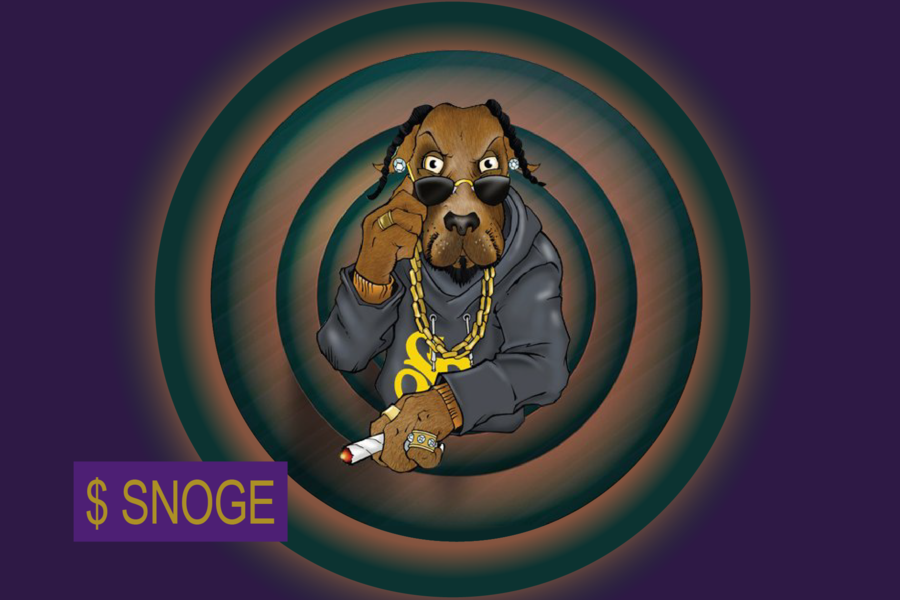 AUGUSTA, ITALY, May 26, 2021 /24-7PressRelease/ — At the time when meme coins take the center stage, Snoge 2.0 is launched. Snoge 2.0 is a community driven, auto staking meme coin with a deflationary system, where the entire user base decides its future while earning from its redistribution mechanism and gradual decrease in token supply.

From A Concept to a Futuristic Revenue Generation Platform

The launch of Snoge 2.0 comes after its previous version, which was only working as a meme coin platform. The second version of Snoge has sustained its projection as a meme coin, but comes now with a refurbished and a dynamic system. It also has the lowest token supply for a meme coin, only 16 million coins in circulation. Besides being a meme coin, Snoge is also a community-driven deflationary token that plans to be successful in the future of the crypto world.

Built by a team of enthusiastic professionals coming from different walks of life, Snoge 2.0 is on a mission to work for its community and make the platform a friendly option and help its members earn and contribute to the growth of the Snoge 2.0 ecosystem.

The newest team working on Snoge comprises Edward Camisa, Jordan Ethridge, and Falco Vermeulen. Edward is the main driving force behind the project. He is a cryptocurrency trader with extensive industry experience with primary focus on IDOs.

Edward’s experience and association with Snoge will help to make the platform successful and take it to new heights along with the help of the community. Among the other two core members of the team, Jordan is the young blood of the project, bringing in new ideas, and Falco is the lead developer.

Working together, this team wants to ensure that the users have fun with memes while ensuring that the world gets access to a new way of using cryptocurrencies, DeFi, NFTs, and more.

Pillars of Growth and Giving Back to the Community

There are several ways any cryptocurrency platform can start contributing towards the growth of the community and help it sustain operations. With Snoge, the users will gain their due importance by helping to make key decisions. They can give their share towards completing the roadmap as well as help to decide the platform’s future.

Snoge is built to be a transparent system working with a multi-signature Ethereum wallet. Everything happening on the platform will be under the purview of the community, and the new upgrades will also be implemented after the community’s approval.

Apart from the decision-making power, the users of Snoge will also earn by holding the tokens in their wallet. The deflationary auto staking system facilitates an increase in the user’s token balance with every transaction. It also provides them with an increase in the value of the tokens held in the wallet.

Every transaction on Snoge is charged a tax of 2% to discourage any sort of manipulation. From this 2%, 1% is burned, and the other 1% is redistributed to the Snoge Hodlers. So, even if the platform takes away a small amount of transaction fee, it is reciprocated into the user’s account in two other ways.

Snoge 2.0 is driven with community support and creates a favorable channel for the users to earn with dual systems. Its deflationary aspects are put into action to catalyze an increase in the value. In another approach, the token redistribution exercise will also lead to an increase in the user’s wallet balance. Lastly, Snoge 2.0 team members and its users cannot be doxxed in any form. 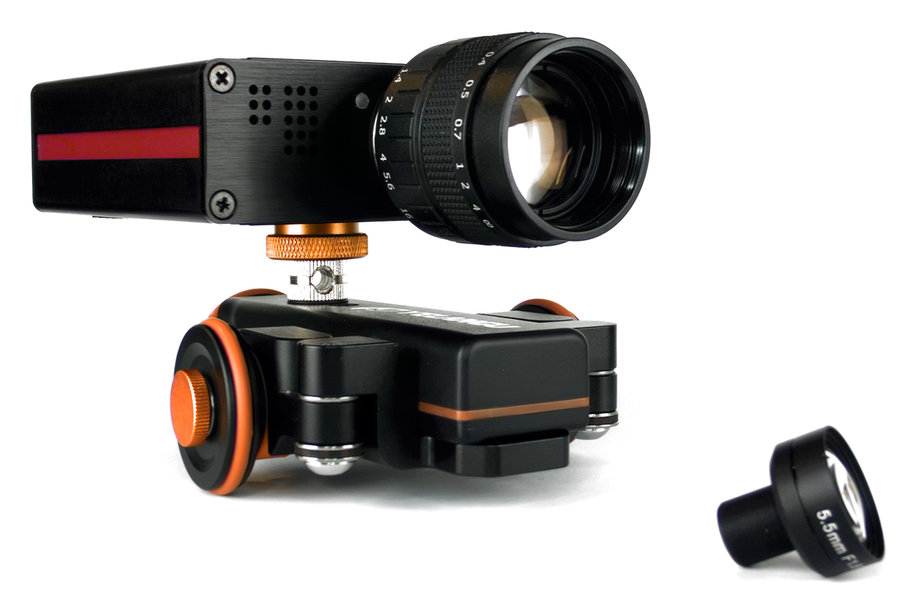 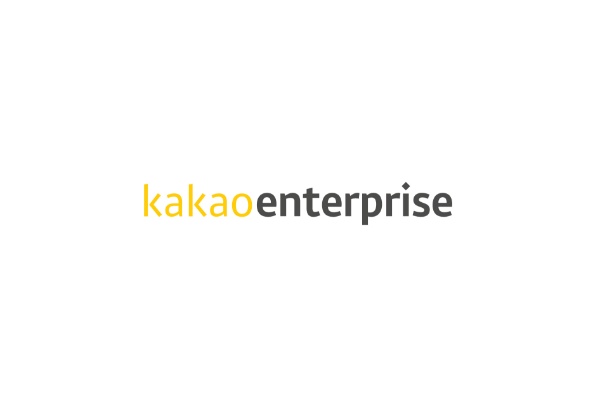 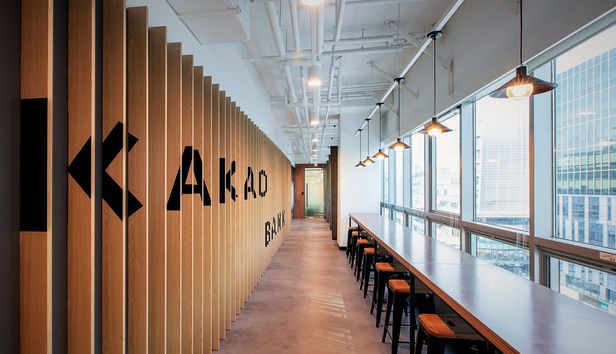