MacroVerse Games Invites You to See How the Sausage is Made 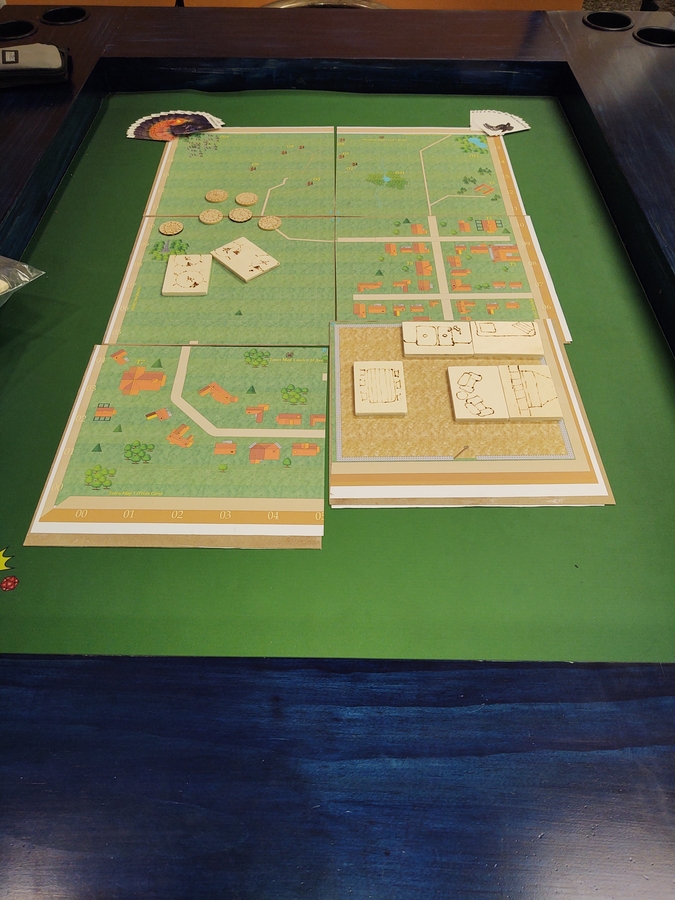 HARRISBURG, PA, December 08, 2021 /24-7PressRelease/ — There’s an old saying about no one wanting to see how the sausage is made, but when it comes to the development of a tabletop role-playing game seeing how the sausage is made is a lot of fun! With that in mind, MacroVerse is looking for help playtesting its new game system. Ideally, they are hoping to find tabletop game stores, comic book stores, and coffee shops to host playtests. Individuals who want to be involved but don’t own a store are welcome to contact MacroVerse Games and they will work with them to find a location to host a game.

When asked why they are reaching out to the gaming community to help playtest the MacroVerse Games system the founder, Steve Chianos, replied, “After 9 years spent developing a tabletop role-playing system I’ve learned there may not be anything more important than playtesting. But it’s more than that. Tabletop role-playing is a social activity and while we are in the final stages of system development we want to start building a community of gamers that love role-playing games as much as we do.”

The first step in growing the MacroVerse community has been scheduling regular playtest sessions. We are excited to announce that we will be holding regular playtesting at UrTurn Café in Harrisburg PA. Please check the schedule on our website, https://macroversegames.com/playtest, to see the current schedule.

About MacroVerse Games: MacroVerse Games is a tabletop role-playing game development company that is in the process of launching its first system. The system will be a multi-genre game with the first game series being Calamity Jane’s Paranormal Investigations. The games will be released as trilogies of games that are interconnected and encourage character development from game to game. After the 2022 release of Calamity Jane’s first trilogy, in the form of a Kickstarter, Mr. Chianos intends to grow MacroVerse Games not just with the addition of more Calamity Jane games and more game genres, but with the addition of more staff to help grow the MacroVerse. 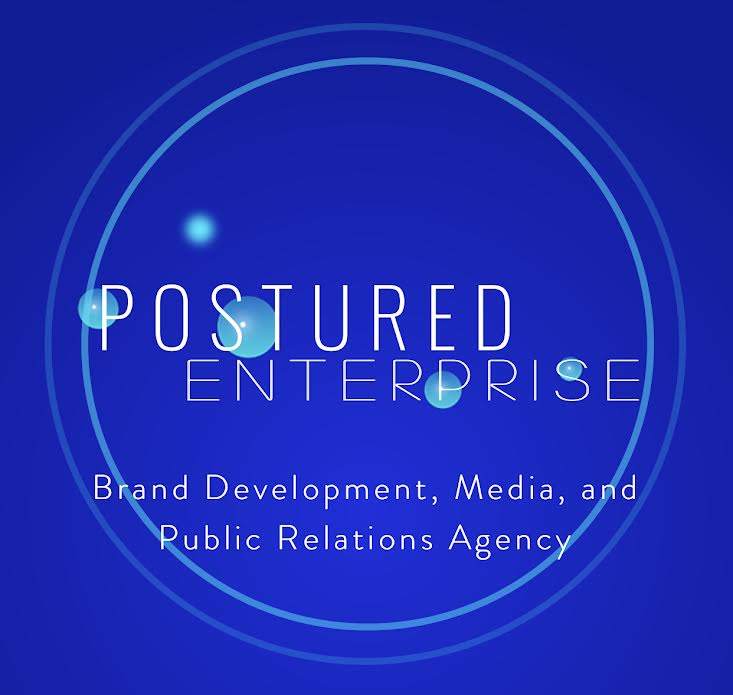