Kevin Costner Fans Are Raising Their Voices For A Holiday Movie With Over 52,000+ Responses. Join The List Now.

Entertainment News Outlets know that fans of Kevin Costner are urging the movie/TV star and Director to do a holiday themed movie staring himself since they have time on their hands as they wait for Season 4 of Yellowstone.

HOLLYWOOD, CA, June 25, 2021 /24-7PressRelease/ — There are over 52,901 responses from Kevin Costner fans wanting a holiday film by him and the number is growing daily. With over 49,890+ positive feedbacks on Facebook posts, over 1,200 hearts and growing on TikTok, and nearing 1,800 signatures on a petition, fans are loving the idea of Kevin Costner adding a Holiday movie to his repertoire of films and TV shows; Especially since his fans have time on their hands as they wait for Season 4 of Yellowstone.

When his fans are asked if they would like a holiday movie starring Kevin Costner, their enthusiastic replies are to the point and some are amusing:

“We can’t get enough of Kevin. Yes please” – Debbie O.

“Yes, do that movie. Your heart is in everything you do…” – Pamela P.

“He’d be a great Christmas present, for sure.” – Adelle M.

This all began with some posts on a Kevin Costner website about their favorite holiday movie when it was noted that Mr. Costner has not starred in one. Fans started talking about the lack of a holiday film by him. A number of fans wanted a film so they would have “Kevin, all year long.” Many people are die-hard holiday film buffs and can’t wait for Hallmark holiday season to begin. But Costner Fans want a Costner style holiday film for their viewing pleasures and can embrace a film that includes him. The suggestion was made that a petition urging this request should be started. And so, it began.

Fans are signing and sharing the Change.org petition across social media. With only being available for a few weeks, signatures are hitting the request and Facebook reactions are swift.

ABOUT KEVIN COSTNER: While enrolled at California State University, Fullerton, where he majored in business, Kevin decided to take acting lessons. He graduated with a business degree in 1978. He initially took a marketing job in Orange County, California. Everything changed for him when he met Richard Burton on a flight from Mexico. Burton advised him to go completely into acting if that is what he really wanted. Kevin took that advice. His first role was in a soft-core sex film that was shot in 1978, an experience he did not wish to repeat. He waited for a real break which came in 1983 on the set of “The Big Chill.” However, most of his scenes ended up on the cutting room floor. His real big break came with Lawrence Kasden, Director of “The Big Chill” remembered Kevin and casted him in his film “Silverado” in 1985. Since then, this Oscar winning actor’s career took off with films like “Dances with Wolves,” “No Way Out,” and “The Bodyguard.” Most recently Kevin Costner appears in the new film “Let Him Go,” released in 2020, and the popular TV series “Yellowstone,” as John Dutton.

ABOUT CHANGE.ORG: Change.org is proven to influence politicians, public officials and business leaders. Work with your decision maker to reach an outcome that solves your problem. “Change.org has quickly become one of the most influential tools for online activism” US News and World Report.

ABOUT LIVE AMAZINGLY: Live Amazingly began over 15 years ago when Marketing Expert Kay A. Oliver was asked to help independent movie companies, and unknown artists to assist them with Press Releases. Her company now also distributes her Fiction novellas through Amazon.com

Psytech Digital gets listed on THE OCMX™

The New Film Prime Angel Has Broken the Internet Box-Office Record in the Sci-fi Genre! 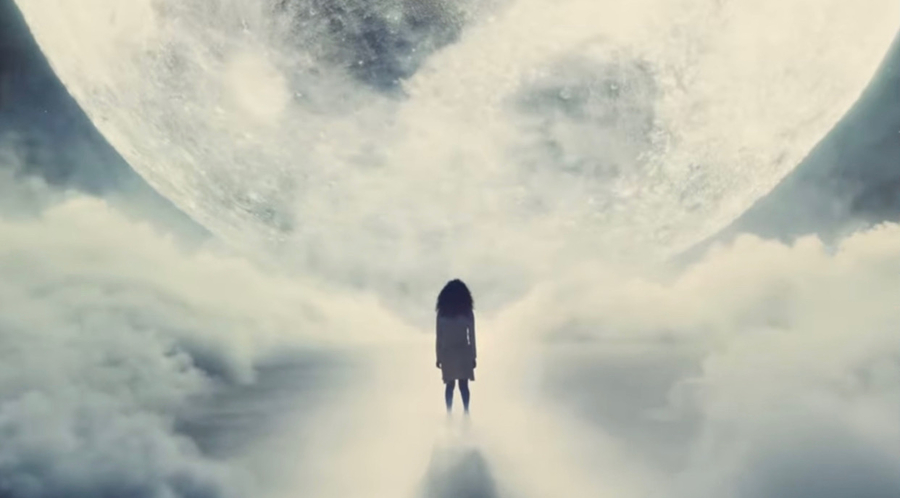