LOS ANGELES, CA, January 07, 2021 /24-7PressRelease/ — It’s no secret that behind-the-scenes roles in filmmaking are staggeringly in favor of males. However, for Brazilian born film editor Fernanda Schein that ceases to stop her as she continues to take Los Angeles by storm. Schein’s passion for filmmaking, eye for story editing, incredible work ethic, and collaborative integrity continue to land her coveted roles, including that of film editor on Michael Carnick’s new film People to People set to begin filming in 2021.

This film will be the third collaboration between Carnick and Schein as she had previously worked with him on Manny Fantasma and Obsidian Dolls. People to People is a documentary film that tells of an Israeli school that gets hit by a missile and is destroyed, leaving an entire community in despair. And how an American school principal created a donation campaign to help fund the rebuilding of the Israeli school. The story is about hope and how, with others’ help, you can build from the ashes of despair to create a new community.

“Fernanda respects others’ visions while unafraid of sharing her own opinions, which turns the process into a cohesive, organic experience. Not only is Fernanda talented, but she is also kind and respectful, which is becoming a rare commodity.” – Michael Carnick.

Fernanda Schein has a Bachelor of Arts in Marketing & Advertising from ESPM University in Brazil and a Masters of Arts in Film & Media from the New York Film Academy in Los Angeles, Ca. She currently resides in Los Angeles, where she continues to live out her dream of becoming the next major network TV film editor. Aside from her impressive accolades, though, you will find a humble and hardworking Brazilian born woman who loves collaborating with other creatives. Whether she’s freelancing or working a full-time gig in advertising, Fernanda has found her true purpose in life, film editing. You can reach Fernanda by visiting her website at https://fernandaschein.com/. 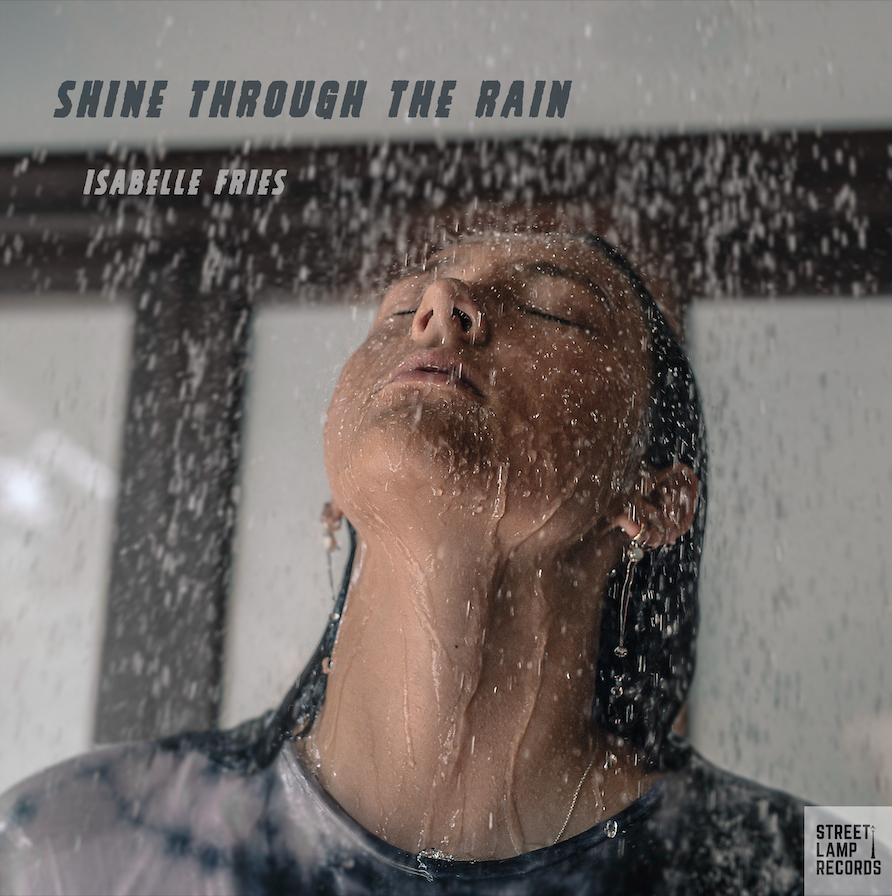 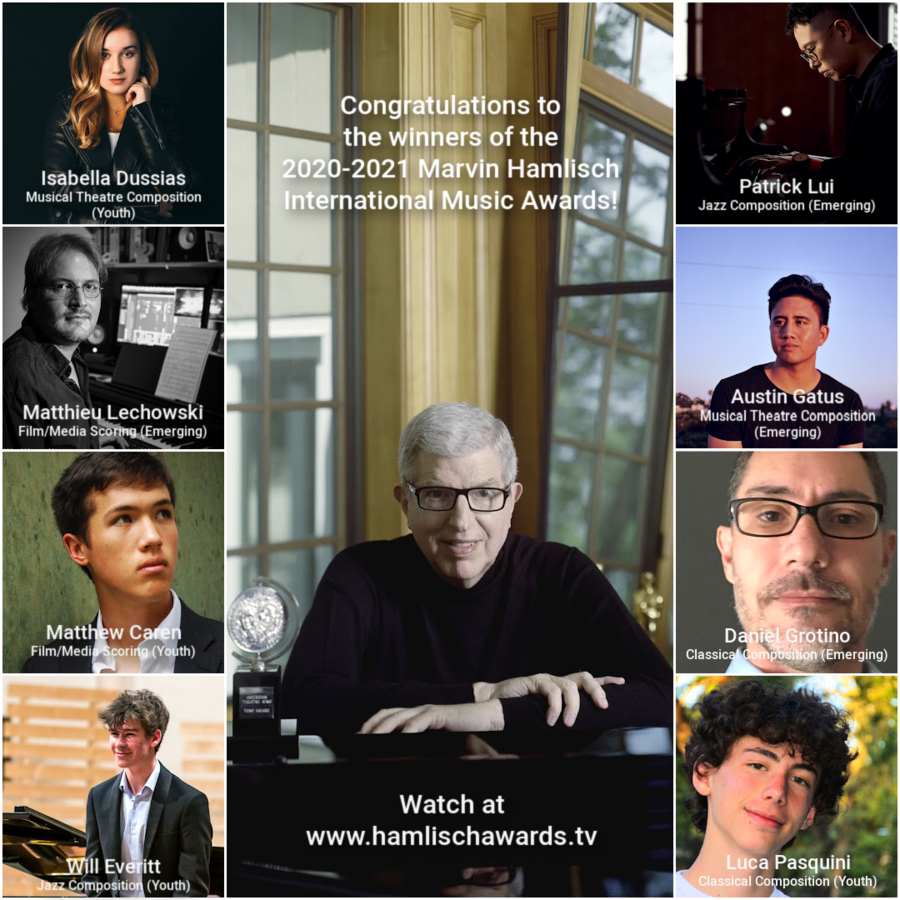