“The Honda President’s Award recognizes dealers who honor their relationship with our customers by achieving excellence throughout their sales and service operations, and Wilde East Towne Honda does just that,” said Henio Arcangeli, Jr., senior vice president of the Automobile Division for American Honda. “In taking care of its customers, Wilde East Towne Honda has set the standard for other dealerships across the country to follow.”

To qualify for the President’s Award, a dealership must meet all award criteria and fully achieve its new-vehicle sales objective. Dealerships that receive this coveted recognition are role models for building positive connections with customers and are committed to creating exceptional customer experiences.

“We are honored to be recognized with the Honda President’s Award for the fifth consecutive year since opening in 2013, placing us among the top two percent of Honda dealers nationwide,” said Jorge Hidalgo, Wilde East Towne Honda principal partner. “Our success is a direct result of our team’s dedication to excellence and consistently exceeding customer expectations.”

About Honda
Honda offers a full line of reliable, fuel-efficient and fun-to-drive vehicles with advanced safety technologies sold through over 1,000 independent U.S. Honda dealers. The Honda lineup includes the Fit, Civic, Accord and Clarity series passenger cars, along with the HR-V, CR-V and Pilot sport/utility vehicles, the Ridgeline pickup and the Odyssey minivan. Honda has been producing automobiles in America for more than 35 years and currently operates 19 major manufacturing facilities in North America. In 2017, nearly 93% of all Honda and Acura vehicles sold in the U.S. were made in North America, using domestic and globally sourced parts. 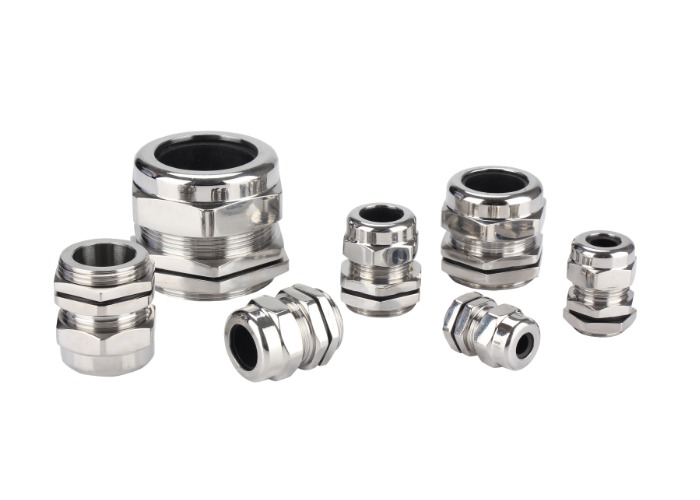 Luminari Raises Over $500,000 from Some of Canada’s Top Investors