VIRGINIC Wins its Trademark over Virgin Twice in the UK. Virgin Demands the Small Start Up Gets Shut Down and Serves Personal Lawsuits to Employees Private Linkedin Profiles

Common sense says that the word ‘virgin’ cannot be owned by one individual or organization. After suing VIRGINIC, will Virgin now go after British Virgin Islands, the country? Or after Madonna for the song “Like a Virgin?”. Welcome to the Jungle.

NEW YORK, NY, June 09, 2020 /24-7PressRelease/ — Richard Branson, he of the goatee beard, shaggy hair and permanently fixed grin is not a man who needs to worry about money. His personal net worth is as of 2020 approximately 4.2 billion USD according to Google. The Virgin Group had an annual turnover in 2016 of around 25 billion USD. The Group’s business interests extend, to use the legal phrase, ad coelum et ad inferos. For those of us without a Classical education, that means up to heaven and down to hell, from trains on the ground to telecommunications in the atmosphere around us up to commercial space flight, Virgin has many fingers in many pies.

Of the many classes of goods and services marketed under the Virgin name cosmetics is not one of them. In June 2009, Virgin explicitly announced its intent to not use any mark containing the term “Virgin” in connection with the sale of cosmetics, skincare, and beauty products by announcing that it was “moving away from glamorous adventures in this particular retail sector.” A crystal clear statement of intent that stands to this day as Virgin still doesn’t sell cosmetics under the Virgin name and has long abandoned its mark with respect to cosmetics and skincare goods.

Enter stage right VIRGINIC LLC. Virginic was created two and a half years ago and is a startup specializing in mission-based, allergy-free, chemical-free beauty products with “virginic” level of purity, sold strictly through ecommerce channels. Small company with big ethos of superior standards of ingredients purity and ethics, vegan and unprocessed. Despite the fact that Virgin has no current or future interest in goods of this type, and that VIRGINIC is a different brand name than Virgin, Virgin has been aggressively pursuing a frankly absurd and bullying course of action against VIRGINIC for the past 2 years.

The logos of the two companies look nothing alike, the name of VIRGINIC is not similar and no person is going to think their VIRGINIC face cream has anything at all to do with Virgin Atlantic airline. There is no reason for Virgin to maliciously keep trying to destroy a company like VIRGINIC. It poses no threat whatsoever to Virgin’s business interests or to consumers but it is under attack by an army of lawyers in multiple countries, where employees are spied by lawyers, their linkedin profiles invigilated and people straight abused.

This sad state of affairs began when VIRGINIC LLC applied to register their trademark in the UK. In January 2018 the mark was accepted and published in the Trade Marks Journal in respect of Class 03, which covers cosmetics and skincare goods. The UK IPO governmental trademark officer accepted the trademark as it concluded no marketplace confusion nor even similarity. Virgin opposed it despite the fact that it does not sell cosmetics. As any reasonable person would expect, Virgin’s opposition failed, another senior UK IPO specialist decided VIRGINIC wins for a second time on the basis that the average consumer would not make a connection between VIRGINIC chemical-free cosmetics and Virgin Mobile.

However Virgin has massive resources and aggressive lawyers who appealed to the UK Court claiming that the original hearing officer was incorrect and his decision should be overturned. Additionally, aiming to destroy at all cost and against all merits, the lawyers attacked further demanding $50,000 from VIRGINIC.

Thomas M Monagan from Norvell IP, USA, together with Geo Hussey from A.A. Thornton in UK continued by opening more lawsuits in the USs and UK, serving litigation papers to unrelated companies that managers of VIRGINIC used to work for, all to harass the small company to the extreme point so they give up and destroy themselves on Virgin’s request. Virgin also hired a private investigators, as they disclosed to Court in Wyoming, to find out where employees and managers physically live.

In May 2020 same lawyers served VIRGINIC employees lawsuits via their private Linkedin profiles and to random email addresses found on the internet. Such actions could have been a Monty Python sketch, but sadly these days lawyers are apparently allowed to invade people’s privacy.

VIRGINIC stood strong and refused to be destroyed. A fight with multi billion dollar bully can cause significant hardship to any startup in its early stages. While Virgin has the resources to indulge in frivolous and harassing court cases, VIRGINIC does not.

This could bring any other company to its knees, halting operations and causing the lay offs of valuable and experienced staff, impacting the company and making its people jobless. Malicious lawyers applying a technique of continued harassment to burden financial resources of a smaller company and take an emotional toll on its staff is a technique called bullying. Where VIRGINIC should be concentrating on growing and developing its allergy-free and ethically-sourced products, which could change the face of the beauty industry, it is instead being forced to fight for its very survival even though it has done nothing against Virgin whatsoever.

Virgin’s lack of good faith and attempts of its lawyers to harass and destroy is even more clear looking at Virgin’s long history of trademark abuse. Even a cursory search of online sources will reveal multiple examples of trademark abuse and bullying small start ups.

However, like Pandora’s box, hope and VIRGINIC’s resilience is the one thing that remains. Hope that in Wyoming Court the common sense, merits and fairness will prevail in the law being applied in the spirit it was intended. The law need to let us hope that vindication will come in a win for VIRGINIC and continued growth and success in its pursuits of making the world better. 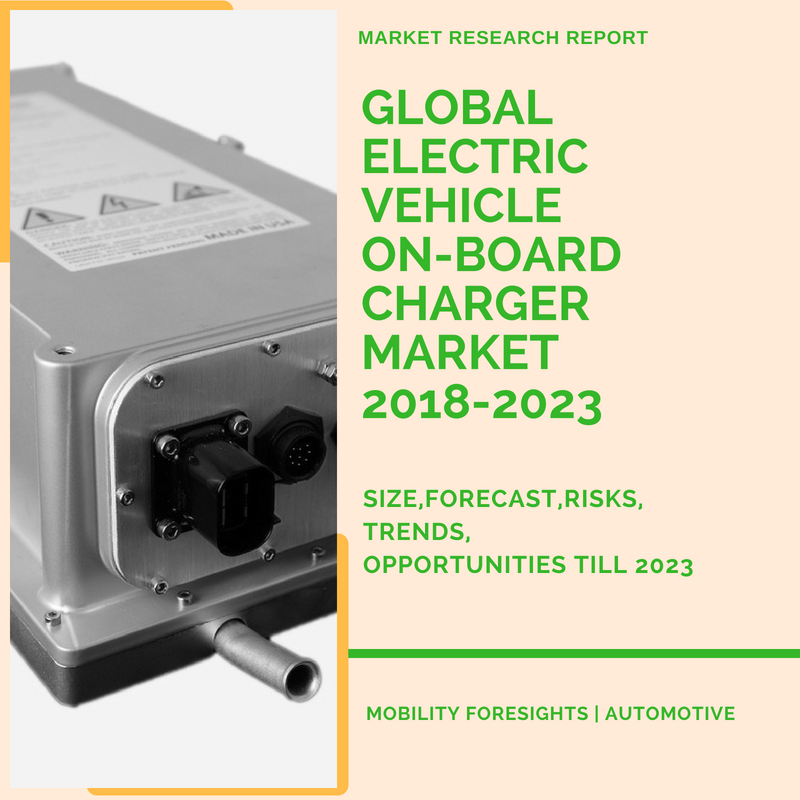 Best SEO Companies in India Named by topseos.com for July 2018 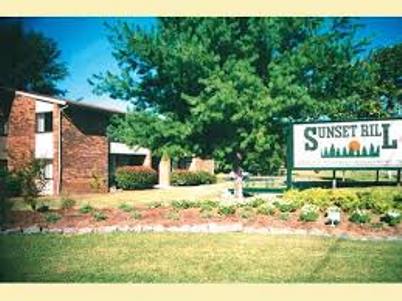 Trinity Street Capital Partners Announces The Origination of a Preferred Equity Investment for a Multifamily Property Located in Knoxville, TN