The report also includes a detailed analysis and forecast of the electronic components that will be required to fully digitalize the polymer and metal AM factories of tomorrow.

CHARLOTTESVILLE, VA, October 10, 2017 /24-7PressRelease/ — SmarTech Publishing, the leading industry analyst firm in the 3DP/ additive manufacturing market has just issued a new report titled, “Markets for Automated 3D Printing 2016 – 2027”. SmarTech believes automation of 3D printing will become one of the most important revenue segments for AM within the next decade. As industrial 3D printers go from stand-alone systems, used mostly for prototyping and research, to digital mass production lines, a number of opportunities are expected to emerge.

SmarTech expects the market for automation in AM to represent a very significant revenue opportunity, growing to $11.2 billion by the end of the forecast period at an overall 35.98% CAGR from the 2017 level ($518 million).

Details about the report including a downloadable excerpt are available at: https://www.smartechpublishing.com/reports/markets-for-automated-3d-printing-2016-to-2027

The report identifies the most commercially important technologies, workflow stations, robotics and electronics and software that are required to run the automated 3D printing factories of today and. It includes ten-year forecasts of automated polymer and metal 3D printers as well as technology and material-specific post processing systems and robotic devices. The report also provides information on the companies that are leading 3D printing automation for part production.

The report also includes a detailed analysis and forecast of the electronic components that will be required to fully digitalize the polymer and metal AM factories of tomorrow.

– Over the past two years, as 3D printing began to shift from a process used for prototyping and small batch technology to a large batch and mass customization production technology, all major industrial 3D printer OEM’s have begun to pay closer attention to integrating their systems within automated production lines.

– The overall market opportunity for automated polymer AM hardware is expected to reach $3.172 billion by 2027 with 45.62% CAGR from 2017, driven by PBF and planar technologies. The overall revenue opportunity for automated metal AM hardware is comparable, with yearly sales expected to top $3 billion by 2027, growing at 32.42% CAGR from the current 2017 levels.

– Companies will, in the future, be concentrating on the collaboration of human and machine, simplified applications, and light-weight robots. Added to this are the two-armed robots, mobile solutions and the integration of robots into existing environments. There will be an increased focus on modular robots and robotic systems, which can be marketed at extremely attractive prices.

– Smartech Publishing is estimating the overall value of software for metal AM automation forecasting the overall segment to grow to $353 million in yearly revenues by 2027, growing at 25% CAGR from the current 2017 levels. The revenue opportunity for software in polymer AM automation is also expected to represent a very significant and highly profitable opportunity, totaling $172 million in yearly sales by the end of the forecast period, after growing at 29,5% CAGR between 2017 and 2027.

Since 2013 we have published reports on important business opportunities in 3D printing/additive manufacturing sector. SmarTech is the leading industry analyst firm providing coverage in this sector. Our client roster includes the largest 3D printer firms, materials firms and investors. 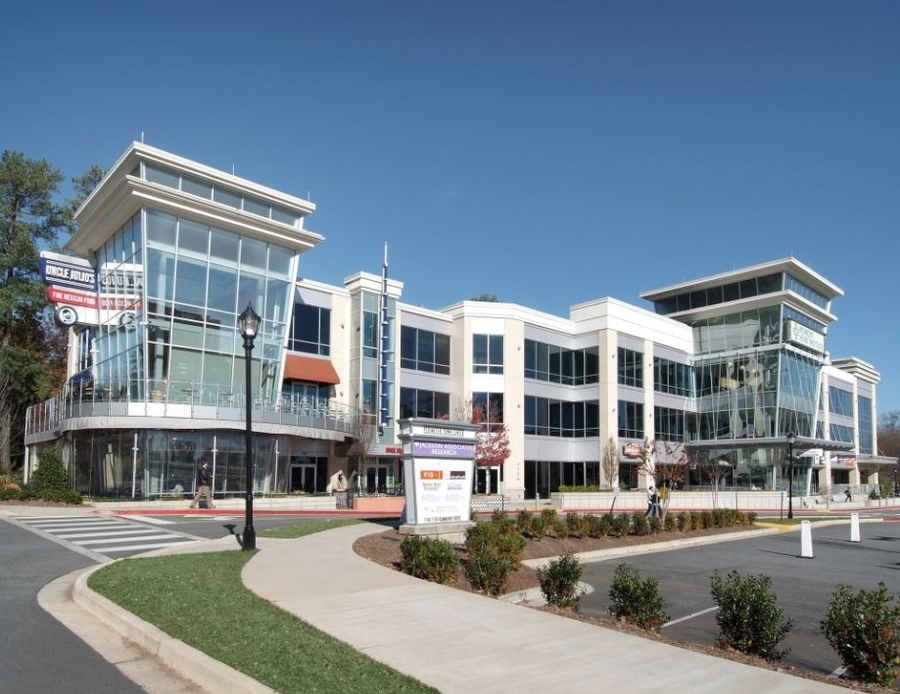 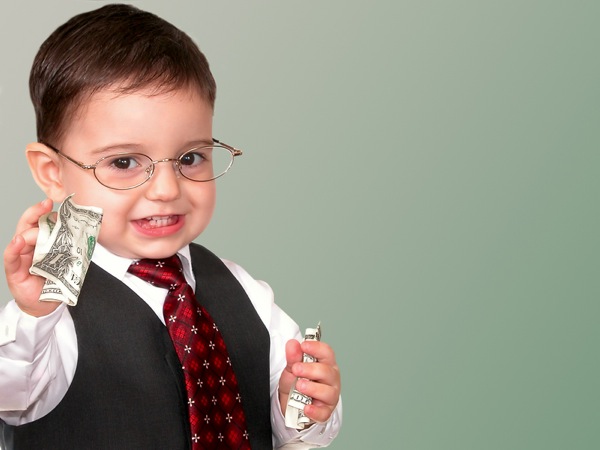