Funeral arrangements will be managed by Miles Funeral Home, Inc. of Brooklyn, NY.

Services will be held at the Concord Baptist Church of Christ in Brooklyn, NY. A wake will be held 4pm-7pm on Sunday, March 18th. Deacon Remembrance program begins at 6pm.

Homegoing Services, led by Reverend Doctor Gary V. Simpson, will be held on Monday, March 19th, commencing with a one hour viewing from 9:00am – 10:00am.

Funeral Services will be from 10am -11am.

Followed by a repasse at Concord’s Memorial Hall from 12:30pm – 3pm.

Robert will be committed to the Earth at the Cypress Hill Cemetery in Brooklyn.

The family has established the Robert Washington Memorial Scholarship as an education scholarship for students pursuing advanced education and careers in science and law. Donations can be made at www.robertwashingtonmemorial.com.

Robert (Bob) will be remembered as a dedicated Christian, a devoted husband and father, an excellent lawyer, and a leading figure in the community.

His other work experience includes employment as a mathematics teacher by Arkadelphia Public Schools in Arkadelphia, Arkansas; as a research chemist by the National Institute of Health in Bethesda, Maryland; as a laboratory staff analyst, product release supervisor, and GMP specialist by Pfizer, Inc. in Brooklyn, New York.

As a Research Chemist at the National Cancer Institute of the National Institutes of Health, he analyzed and detected inter-conversion pathways for steroid hormones. During his career at Pfizer, he developed new spectroscopic, chromatographic, polarographic, and thermal methods for testing chemical and pharmaceutical products. He supervised all stages of product release from incoming raw materials to finished product and served as a GMP Specialist with responsibility for training employees in Good Manufacturing Practice (GMP) regulations issued under the Federal Food Drug and Cosmetic Act. 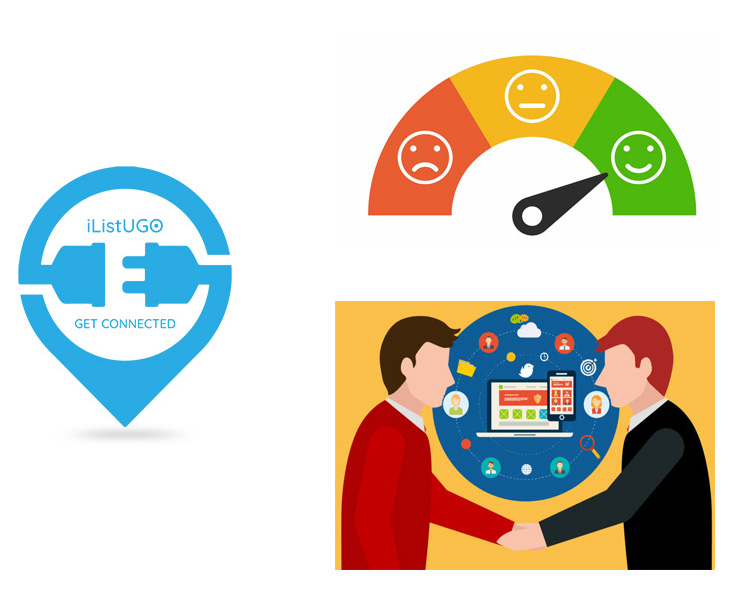 iListUGo.com Steps Out of BETA for Global Retail Market