PHILADELPHIA, PA, March 20, 2018 /24-7PressRelease/ — When City Councilwoman Jannie Blackwell proposed a bill in February that would take bike lane infrastructure decision making away from city planners and place it into the hands of the council, bike safety advocates expressed frustration at the move.

Steven G. Wigrizer, personal injury attorney at the Philadelphia law firm Wapner, Newman, Wigrizer, Brecher & Miller, counts himself among those who see the changes as unnecessary and a move in the wrong direction.

“In recent years, we’ve calcified the process of improving our cycling infrastructure,” Wigrizer said. “Decisions that used to be made quickly by the Streets Department now require deliberation by the council and, as a result, we’re failing to meet the demands of Philadelphia’s cyclists.”

Wigrizer said that the new proposal further mires the process in bureaucracy. The bill would essentially require an ordinance for even minor changes, such as the repainting of bike lanes, he said.

“To make our city’s cyclists safer, we need more protected bike lanes,” Wigrizer said. “We must improve the infrastructure. I worry that this bill points us in the wrong direction.”

Wigrizer points to the drawn-out implementation of a protected bike lane on West Chestnut Street as evidence that the process should be improved. The Bicycle Coalition first pushed for the protected bike lane in 2011. It wasn’t until 2017 that the city announced its approval.

Also in 2017, 40 pedestrians and more than 50 motorists were killed on Philadelphia’s streets. Wigrizer said these statistics are a reminder that the city should explore all options to improve infrastructure quickly and efficiently.

“Philadelphia has a responsibility to make our streets safer for all road users, including motorists, cyclists and pedestrians,” said Wigrizer. “We should give our planners and engineers the tools they need to accomplish that goal.” 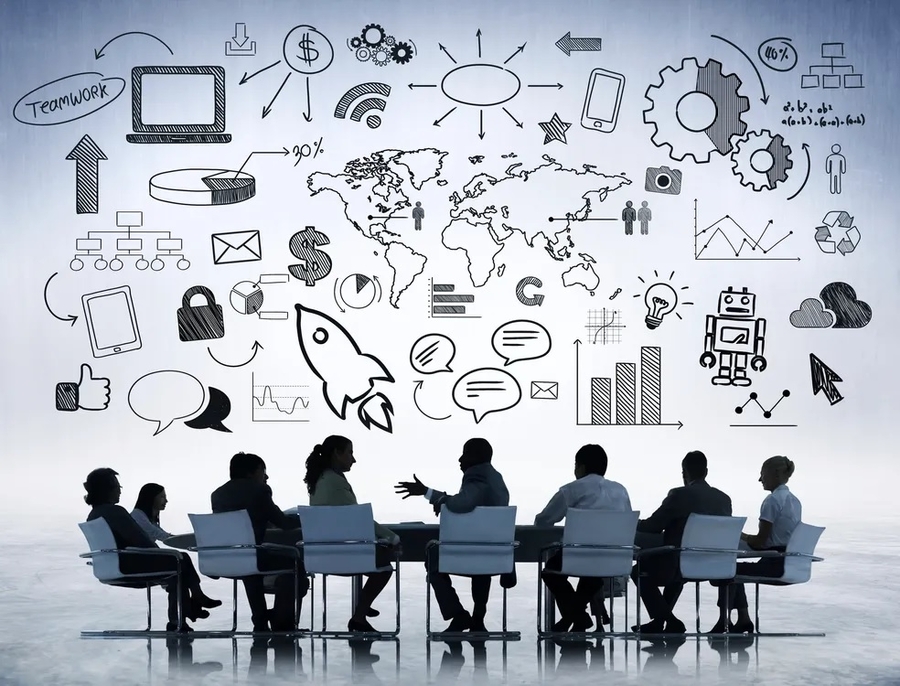 Long-Time Business Expands Online Store – the OneStopSolutionsShop.com — to Address Needs of Small Businesses, Work-at-Home Employees & Others Affected by the Coronavirus 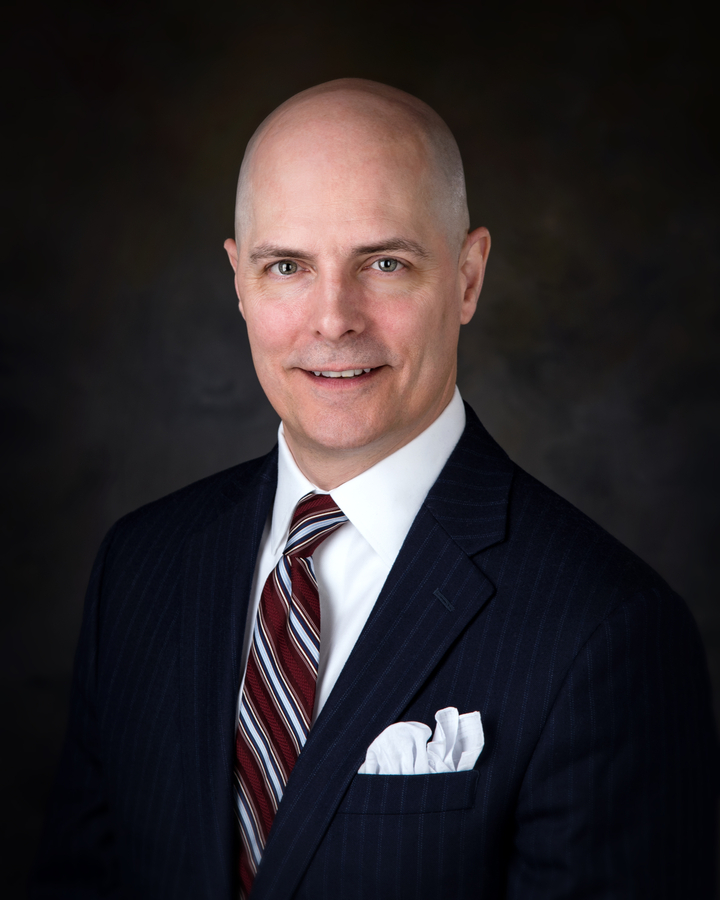