Link takes the role of key currency in Line’s blockchain ecosystem. Line’s various blockchain-based services are paid with the crypto-currency.

LOS ANGELES, CA, August 30, 2021 /24-7PressRelease/ — Naver’s affiliate Line has issued its cryptocurrency LINK. The cryptocurrency is to go public in South Korea for the first time. The planned ICO draws attention for competition between Line and Klay, a cryptocurrency of Naver’s competitor Kakao which has been traded by many.

According to the relevant industry on August 12th, Link is scheduled to be enlisted on August 13th to BTC market of Bithumb, a South Korean cryptocurrency exchange. BTC market is a market where people trade not with wons but with bitcoins. Thus, link cannot be directly purchased with cash. Traders should buy bitcoin in advance to exchange the crypto-asset with link.

Link takes the role of key currency in Line’s blockchain ecosystem. Line’s various blockchain-based services are paid with the crypto-currency. It has been enlisted to foreign cryptocurrency exchanges only including Bitfront of LVC, a US-based affiliate of Line so far. Using overseas exchanges is possible but comes with complicated process. But trading Link will become easier for local traders as well with the the currency’s ICO at Bithumb.

Line suggested that it will enlist Link to other exchanges to increase liquidity and expand user base when announcing its business plan for this year. It aims to “nurture Link to more than just another asset and make it close to daily lives so that its holders and users can be benefited”.

Given their representative presence in South Korea’s internet service, Naver and Kakao’s competition draws much attention to Link and Klay in cryptocurrency market. Klay is more accessible for local traders than Link as it is enlisted to local exchanges such as Bithumb, Coinone and Korbit. According to the CoinMarketCap, market capitalization of Klay at 6 pm on the day is over 3.6 billion dollars. Kakao’s blockchain affiliate Ground X won the bidding for partnership of the Bank of Korea’s CBDC experiment recently.

Naver is based in Pangyo. Pangyo Technovalley is an innovation hub for global companies comparable to the Silicon Valley in the US, Zhongguancun in China, and STATION F in France. It is an Asia tech hub with 1,259 IT, BT, CT, and NT companies that possess innovative products and technologies. Located just south of the metropolitan area, it provides the best environment for Korean companies to do business with great transportation access and infrastructure. 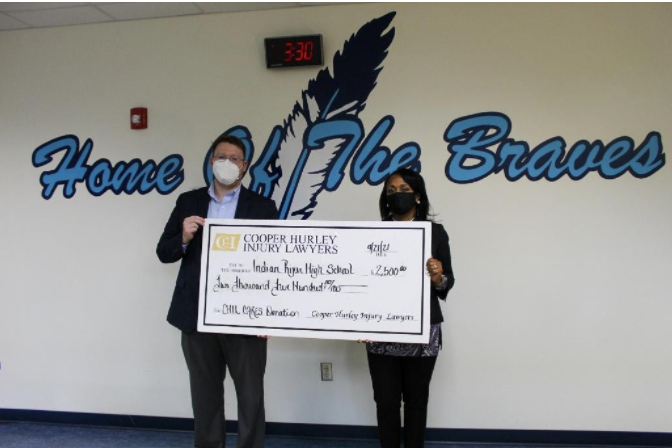