On the Anniversary of The Gulf Oil Spill: Why is it still a Secret who capped the Leak? 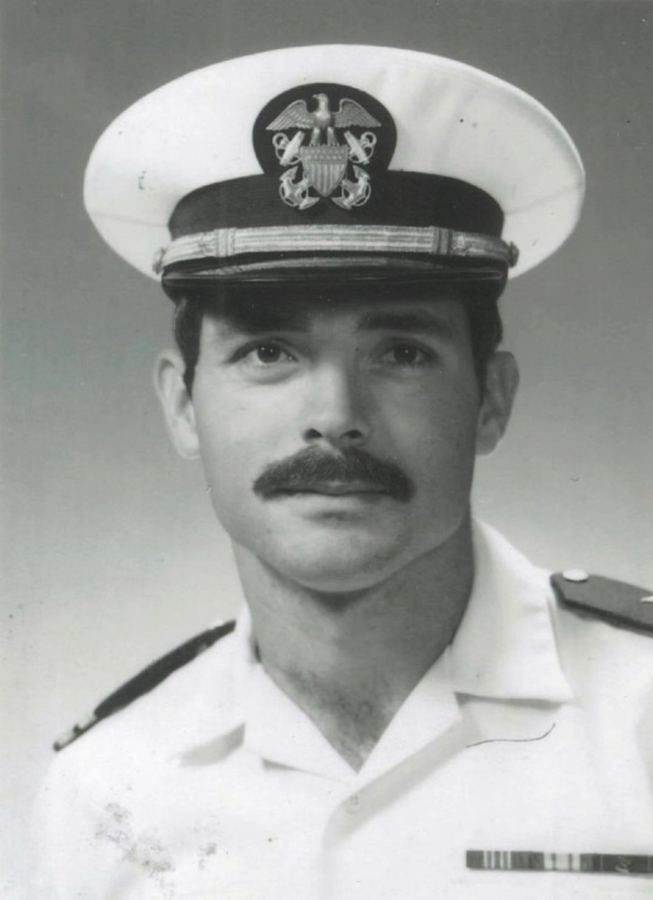 LOS ANGELES, CA, July 12, 2022 /24-7PressRelease/ — Although, you may have never heard his name, Garrett Sayre, former top-secret Naval Intelligence officer, came up with the oil plug design that ultimately capped the leak. Below are the details of the story:

After the cataclysmic explosion that caused 70,000 to 90,000 barrels of oil a day to flow into the surrounding environment, BP was unable to devise an effective device to stop it—trying such desperate measures as attempting to fill the broken pipe with mud and placing metal caps over the jagged, uneven edges of the broken pipe. Then, on June 10, 2010, Garrett Sayre, a former U.S. Naval Intelligence officer, sent a confidentially communicated capping design that described the needed device to successfully cap the BP Gulf oil leak to Admiral Thad Allen. Copy and paste the following link for a copy of the above email: https://docs.google.com/document/d/1KwyGeD8uxi5YvL7KXSzMBTDK0wEyBiDE/ … ue&sd=true

This same design was then used to successfully cap the BP Gulf oil spill on July 11, 2010; a spill which was costing British Petroleum (BP) a reported one billion dollars a month in failed attempts to contain the leak–and which was causing massive ecological damage to the entire surrounding environment for over two months–affecting over 4,000 miles of coastline.

It is also important to remember the heroic efforts of the many hundreds of volunteers that came out to rescue the animals so drastically affected by the gulf oil spill. Their efforts were exceptional and saved many hundreds of birds and other animals from a horrific fate. The process of saving the birds was tedious work that involved meticulously cleaning off the oil, layer by layer, from the suffering animals. These people were truly heroic and selfless in their efforts. A lot of the rescue operations were orchestrated through The Humane Society of the United States.

TIMELINE OF THE SUCCESSFUL CAPPING OF THE GULF OIL LEAK
6/10/10: Admiral Thad Allen (the Federal Incident Coordinator for Deep Water Horizons Gulf oil spill) is sent an email by Sayre with all the design details for the “Rubber Capping Device” directly to his personal email (URL cited in article above).

7/11/10: The “Rubber Capping Device” described in detail by Sayre in the letter to Admiral Thad Allen is lowered into place (Copy and paste the following link to see the video on YouTube: http://www.youtube.com/watch?v=ETctfVmq_8s or download image at: https://drive.google.com/file/d/1jNtC9XojRA9aF9U2FHC8OgfOtKb05-Fa/view?usp=sharing
However, no press information regarding the capping by the rubber capping device on 7/11/10 was released to the media – only the 24-hour camera on the site captured the event, which was posted by the Associated Press on that same day.

Therefore, in the final analysis, former Naval Intelligence officer Garrett Stewart Sayre, who worked extensively in developing top-secret anti-terrorist strategies for the Joint Chief of Staff during his tour of duty, provided Admiral Thad Allen with the same design that successfully capped the leak. 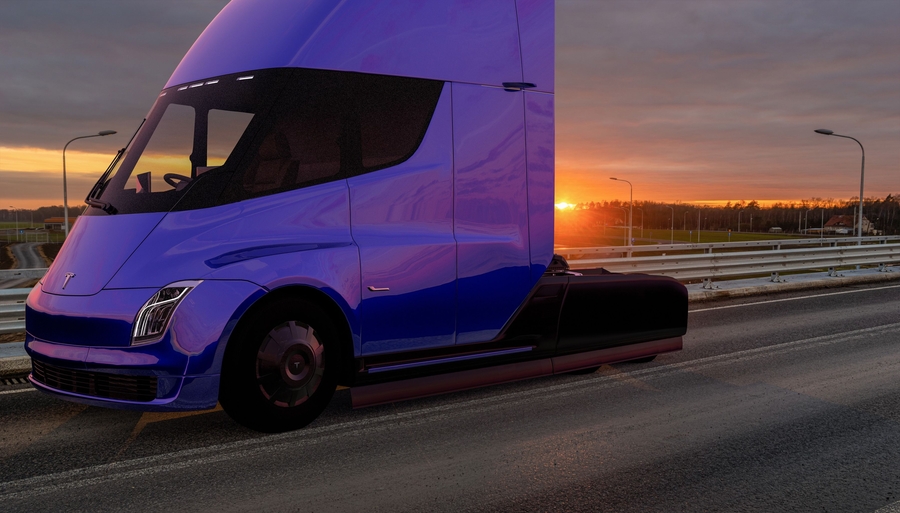