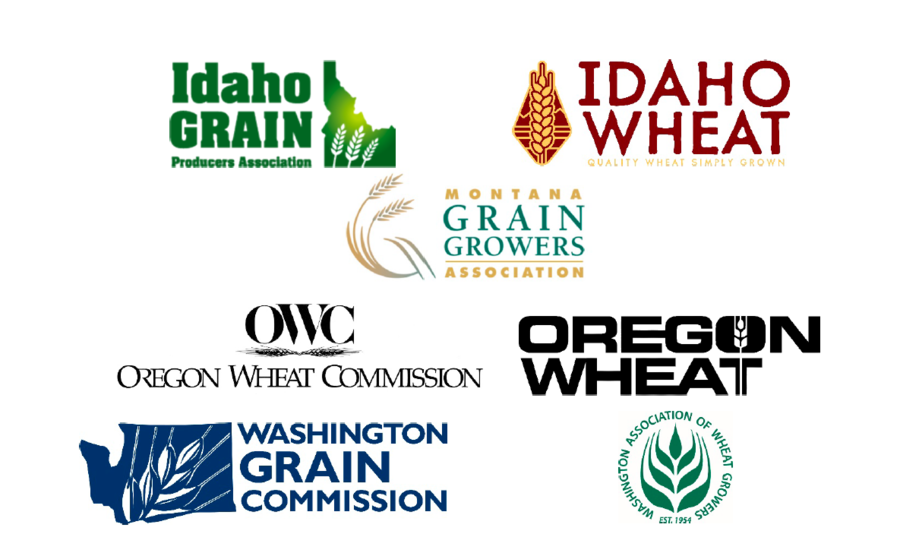 Together, our four states produce over 500 million bushels of wheat annually. Much of that wheat is bound for export markets. Pacific Northwest wheat growers are uniquely positioned to access the global marketplace by moving grain through the Columbia-Snake River system to Portland or Vancouver, then onto foreign customers.

The draft EIS evaluated the 14 federal dam and reservoir projects that comprise the federal Columbia River System. It has taken nearly four years of analysis by the U.S. Army Corps of Engineers, Bureau of Reclamation, and Bonneville Power Administration to put the draft EIS together. The federal agencies identified their Preferred Alternative in the draft EIS, which focuses on fish recovery using water management measures, including flexible spill, while balancing the need for hydropower production and water supply. The Preferred Alternative does not include dam breaching.

Our organizations applaud the approach taken in this comprehensive study and support the recommendations put forth. Continued improvements to fish passage at the four Snake River dams enable fish to pass the dams with remarkable success. Dams with navigation locks providing barge transportation can, in fact, coexist with fish.

Meanwhile, the ability to barge wheat is a pillar of our industry – it is also the most environmentally-friendly mode of transportation available. Over a period of just nine months in 2017, more than 3.5 million tons of cargo were barged on the Snake River; it would have taken more than 35,140 rail cars to carry this cargo or more than 135,000 semi-trucks.

The four Lower Snake River dams alone provide enough clean energy to power 1.87 million homes. Eliminating the clean power and efficient transportation provided by the Lower Snake River dams would increase CO2 and other harmful emissions by over 1.25 million tons per year, the equivalent of adding more than 101,000 vehicles to the road.

We are pleased the draft EIS recognizes the Congressionally authorized uses of the river system for power generation, navigation, recreation, irrigation and a measure of flood control, all while working to bring the greatest benefit to fish through strategic operation of the system.

This release is endorsed by the following Northwest Wheat Producer Agencies 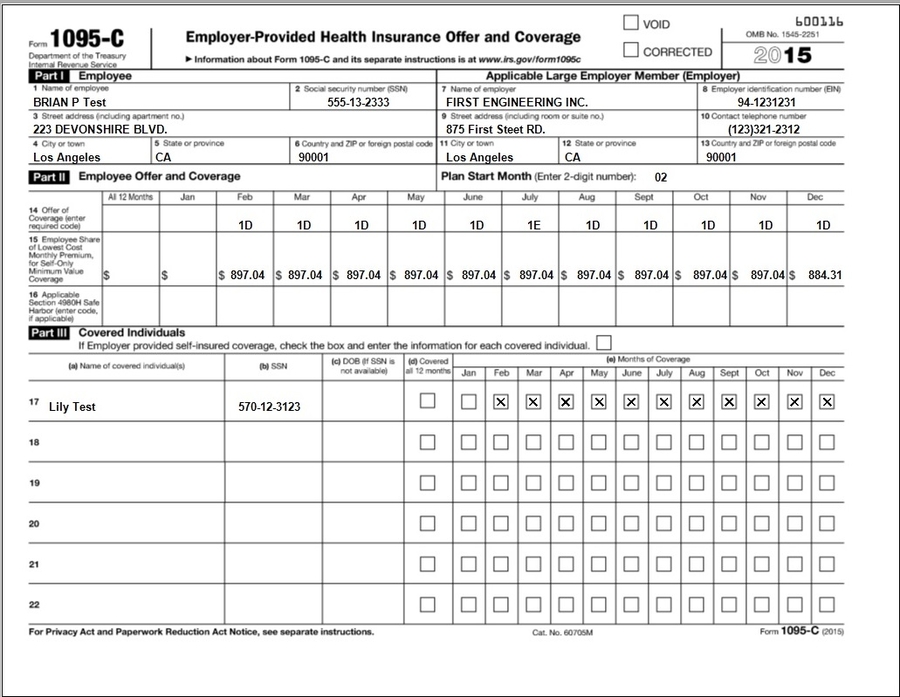 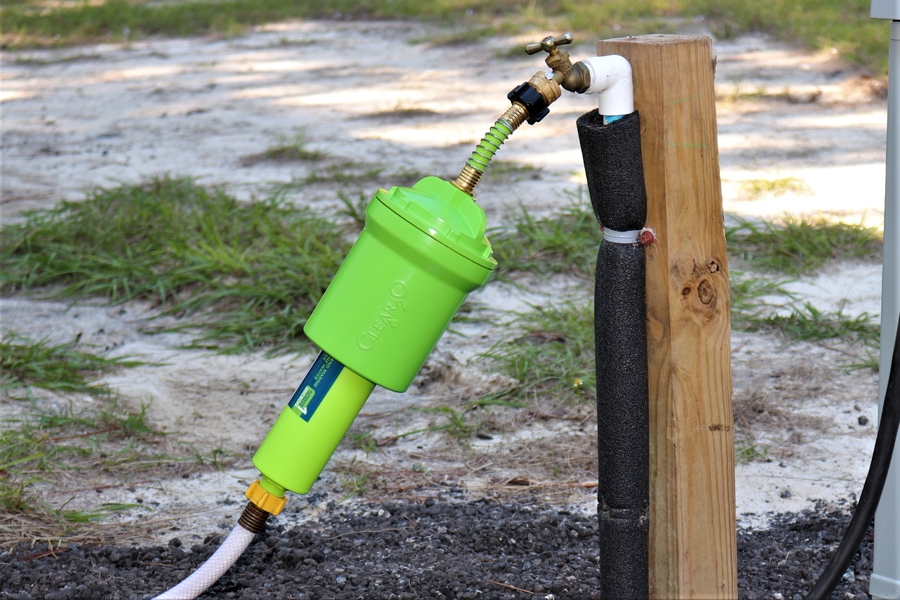 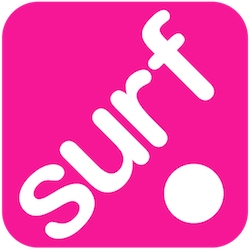