Metropolitan Shuttle® Provides Transportation for Our Veterans to 20,000 Doctor’s Visits in 2017

Silver Spring, MD, March 26, 2018 –(PR.com)– American veterans deserve our unwavering support, and one important way our nation expresses its gratitude is through providing medical services at the Veterans Administration network of hospitals around the country.

"Most of us cannot even imagine what it would be like to enter a Taliban-controlled village on a rescue mission, nor can we fathom the dangers involved in liberating territory in western Iraq," says Glenn Orloff, CEO of Metropolitan Shuttle. "The fortitude and courage exemplified by our veterans must never be taken for granted. Nor can it ever be forgotten. That is why we’re so proud to be able to provide services to our veterans."

Now in Metropolitan Shuttle's tenth year in partnership with the GSA, they have proven their success by becoming one of the two largest US providers of chartered transportation services to the federal government.

About: Metropolitan Shuttle® is a transportation reservation service specializing in bus rental and charter services. The company is based in Maryland and Virginia and works with vendors throughout the United States, as well as in Canada. They serve clients in all major metropolitan areas. In 2007, the company was one of seven in the nation to be awarded a federal GSA contract. They have served FEMA, the FBI, the VA hospital Assoc., and many more. Their goal: “Strive to make your ground transportation services comfortable, reliable and worry-free on every level.” 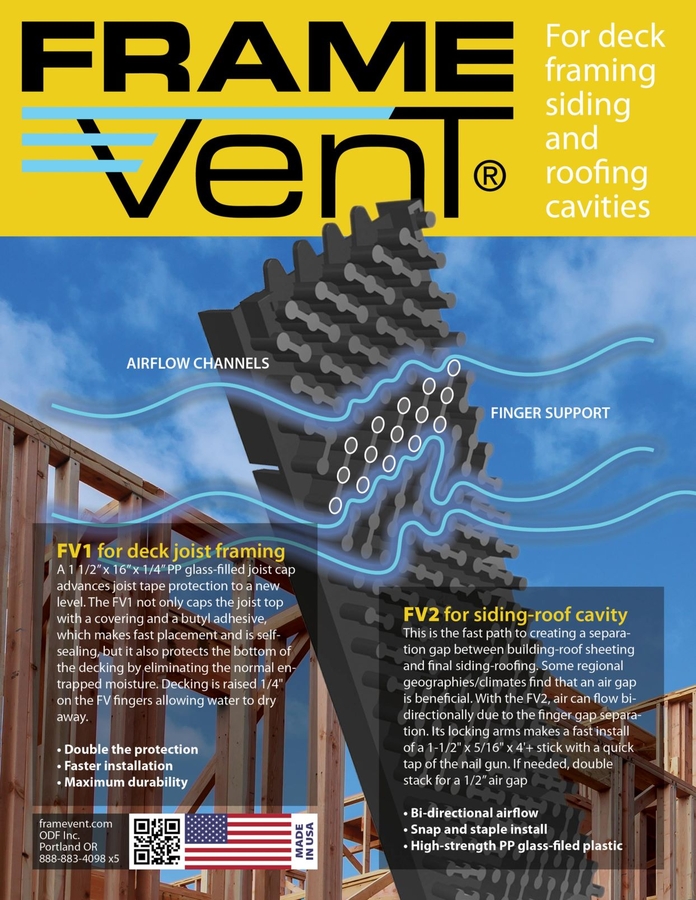