CORPUS CHRISTI, TX, April 19, 2018 /24-7PressRelease/ — The law firm of Herrman & Herrman is pursuing justice for a Corpus Christi family that is grieving the loss of a daughter who was struck and killed while walking home from school last month.

Herrman & Herrman, P.L.L.C. has filed a wrongful death lawsuit, seeking to hold accountable an alleged hit-and-run driver who is accused of causing the fatal accident, as well as the company that rented the driver a car.

The lawsuit, filed in Nueces County District Court, was brought on behalf of Raynaldo Garza, individually and as a representative of the estate of his deceased daughter Rai-Ane Garza. Rai-Ane and another student at Richard King High School in Corpus Christi were walking in the 1000 block of Mustang Trail in a crosswalk after school on March 27 when the accident occurred.

The lawsuit alleges that Elton Wayne Holmes was driving a rented 2018 Jeep Grand Cherokee and ran a red light, striking and killing 16-year-old Rai-Ane Garza and critically injuring another student in the crosswalk.

Mr. Garza told KIII-TV that each day since his daughter’s death has been a struggle for him and his family. Mr. Garza said he hoped the legal action would prevent other accidents and spare families the grief that he is suffering.

Attorney Greg Herrman, whose law firm is representing Mr. Garza and his daughter’s estate, said that Ean Holdings, LLC, which the lawsuit also names as a defendant, never should have rented Mr. Holmes a car. Mr. Herrman said the accused driver had a history of drinking and driving and was a reckless and incompetent driver. He said Ean Holdings, LLC, which owned the car, acted negligently in entrusting a rental car to Mr. Holmes.

The lawsuit alleges that the driver failed to maintain a proper lookout, failed to control his speed and failed to yield to pedestrian in a crosswalk, leading to the fatal accident. According to a KIII-TV report, the driver allegedly fled the scene of the accident and was apprehended later based on a witness’s description of the vehicle and the license plate number.

Mr. Herrman told KIII-TV that no amount of money can adequately compensate the family for the loss of Rai-Ane Garza.

However, he said that holding accountable those whose negligence causes preventable accidents can focus attention on public safety issues and make the community a safer place for all.

Herrman & Herrman, P.L.L.C. is a Texas personal injury law firm with more than 70 years of combined experience helping individuals injured by the negligence of others recover the full and fair compensation allowed by law. The law firm has offices in Corpus Christi and McAllen, Texas. 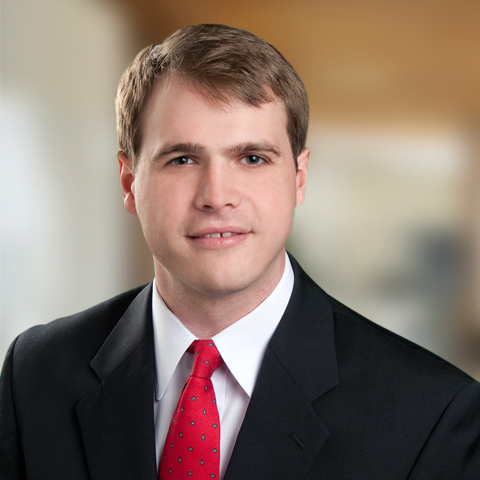 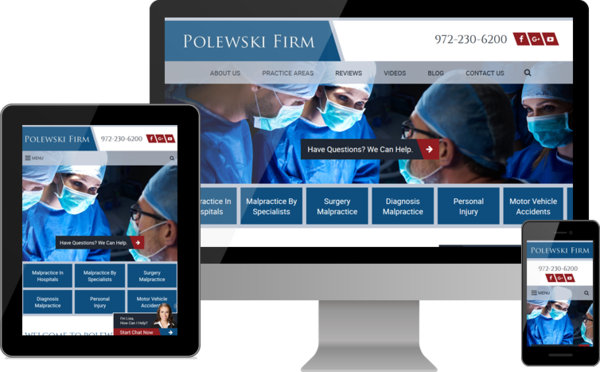 PayPie Inc. Announces the Listing of its PPP Token on the Global Cryptocurrency Exchange Liquid