GDC Foundation is excited to announce that the GDC coin will soon be released on Korean-based trading platform Coin365 in anticipation of it being made available to the public in September.

HELSINKI, FINLAND, August 25, 2017 /24-7PressRelease/ — GDC Foundation is excited to announce that the GDC coin will soon be released on Korean-based trading platform Coin365 in anticipation of it being made available to the public in September.

The Gold Digital Coin Foundation recently entered the initial distribution phase of its gold value-linked currency when it dispersed an equal amount of its pre-mined coins to its seven global distribution partners, based in USA, Brazil, England, Germany, India, China and Australia. This initial distribution phase has been deemed a huge success across the different regions with lots of demand from private investors looking to get in on the ground floor. Each regional partner has already begun different decentralized projects incorporating GDC as the main form of payment.

“We are very pleased with how the GDC coin has been received so far across the different global regions and we are excited about its future. People are investing heavily into our currency and the projects it supports and everyone is enthusiastic about the technology powering GDC and future project implementations,” said Mikko Antilla, GDC’s Founder. “One of the stipulations to become part of the Foundation was that each partner had to establish innovative social projects that support our vision for a decentralized society, and we want to make GDC readily available to everyone because we believe it has the greatest potential to become the global digital currency of choice.”

Gold Digital Coin will soon be found on the coin exchanges established by the Foundation members all over the world, as well as existing exchanges that recognize GDC as a future currency of choice. Investors who are already in possession of the pre-mined coins will now be able to start trading them, and members of the public now have a chance to purchase the GDC coin using Bitcoin, Etherium and other altcoins.

“We are very happy to be working with such a good trading exchange and we look forward to its official release. We think that GDC is ideally placed and developed in such a way that it will prove to be a huge success,” said Mikko Antilla, GDC’s Founder.

The Blockchain technology at GDC’s foundation is revolutionary in its design and being hailed as Blockchain 3.0. With more efficient block Hash rates, smart consensus, a decentralized voting system, transparent forging and the ability to run on nodes as small as mobile phones, the GDC network will be the fastest, most efficient crypto currency available.

This technology combined with the fact that its directly link to the value of Gold, gives GDC the strategic advantage to rise amongst the thousands of altcoins and ICO’s and become the currency for a new generation.

Mikko Antilla stated, “GDC is honored to be trading alongside the biggest coins in the world and we will soon be offered on other similar trading platforms across the other global regions as we look forward to the next phase of the GDC project with the launch of the public mining of the coin next month. Furthermore, this is merely the start of our project and we are pleased with Coin365’s acceptance of GDC and we are looking forward to other regions following suit imminently.”

The Gold Digital Coin was founded in Finland by a group of technological wunderkinds who were frustrated with the crypto-currencies in existence and decided to find a solution to all the inherent faults of these digital coins, and who believed in equal global distribution of the coin in order to prevent the manipulation of the coin. They created a true open-source digital currency which is linked to a composite of the global Gold Indexes, and which offers an advanced technology, which brings a new level of trust and anonymity in the decentralized world of peer-to-peer transactions. 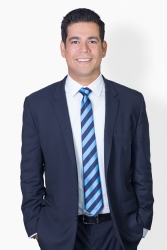 Morris, King, & Hodge Announces Recognition in 2020 Edition of The Best Lawyers in America© 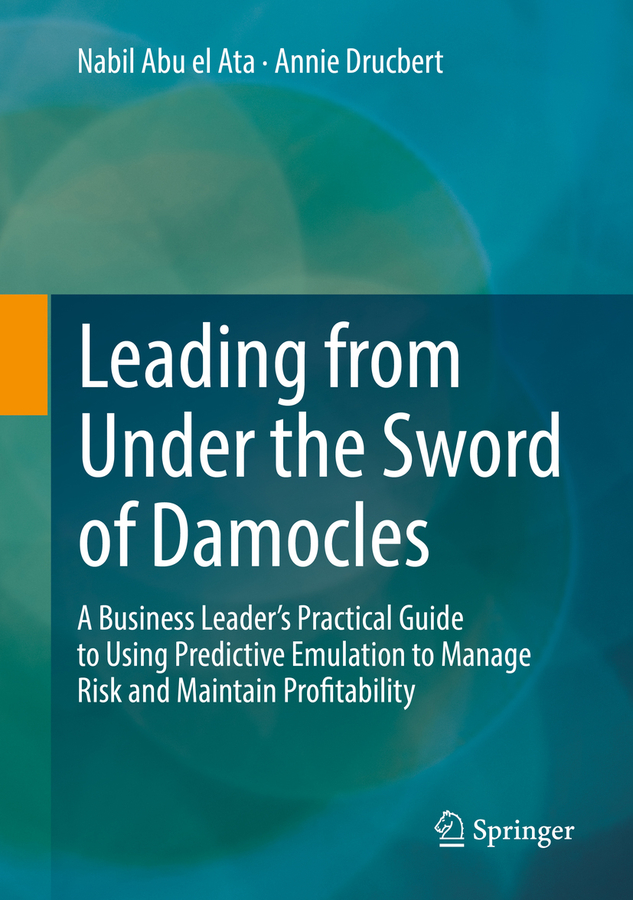