Diana Scott Beattie, Ph.D., has been recognized as one of America’s Most Influential in Science by the International Association of Who’s Who 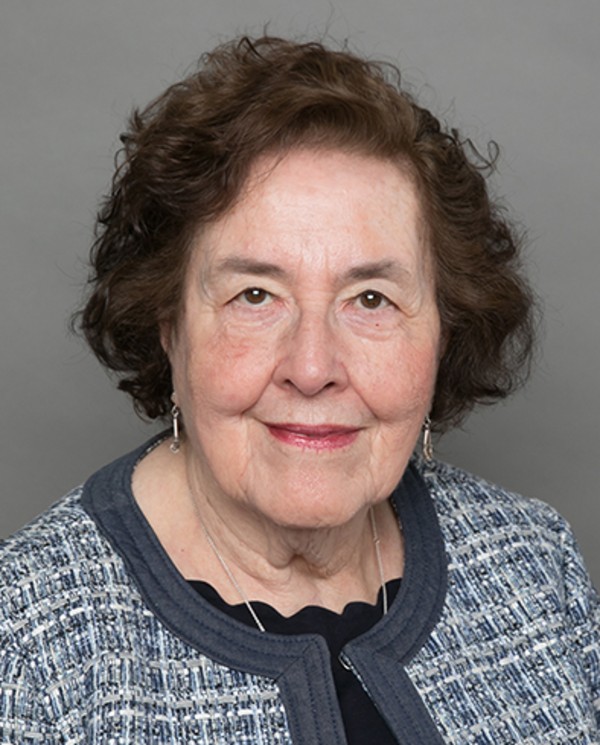 Dr. Diana Scott Beattie., Ph.D., of Morgantown, WV., is honored by the International Association of Who’s Who as one of America’s Most Influential in Science for her lifetime contributions within the field of Biochemistry.

MORGANTOWN, WV, May 01, 2020 /24-7PressRelease/ — Dr. Beattie is a highly respected medical practitioner who has accumulated over 35 years’ experience and remains passionate about the ever-expanding area of biochemistry.

Dr. Beattie began her academic endeavors at the University of Pittsburgh, successfully graduating with a Master of Science degree. She remained at the same academic institution to attain her Doctor of Philosophy, an achievement she is particularly proud of.

After she left West Virginia, she went on to the country of Oman and served as the Dean of the Premedical and Pharmacy Programs at Oman Medical College for 8 years. During her time at Oman Medical College, she recalls this time being some of the most fun that she has had in her life. Dr. Beattie cherishes her memories in the country of Oman, because of the fulfillment that she got out of making a difference and how she was able to help raise the standards.

Keen to share her extensive expertise with her peers, Dr. Beattie remains affiliated with a number of prestigious organizations. In addition to being a committee member for the American Society of Biological Chemists, she was both a member of the executive committee and president of the Association of Medical School Departments of Biochemistry. She is a council member for the American Association of Medical Schools, a member of the biochemistry test committee for the National Board of Medical Examiners and a member of the graduate faculty for biomedical sciences for the City University of New York.

Dr. Beattie is extremely well regarded for her knowledge, reflected in numerous invitations to serve as a visiting professor at the University of Louvain in Belgium, the University of Nairobi, in Kenya, and Shandong University in China. She has also been officially recognized by the New York chapter of the Association for Women in Science, the National Institutes of Health, the National Science Foundation, and Fogarty International. In further acknowledgment of her successes, Dr. Beattie is a recipient of the Albert Nelson Marquis Lifetime Achievement accolade.

Looking to the future, Dr. Beattie hopes to continue serving in her current capacity and sharing her knowledge with the next generation of biochemists. 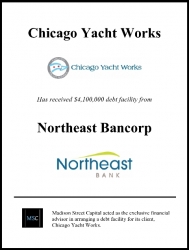 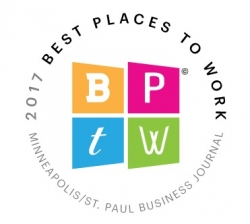 AIM Consulting Named One of the 2017 Best Places to Work by the Minneapolis/St. Paul Business Journal