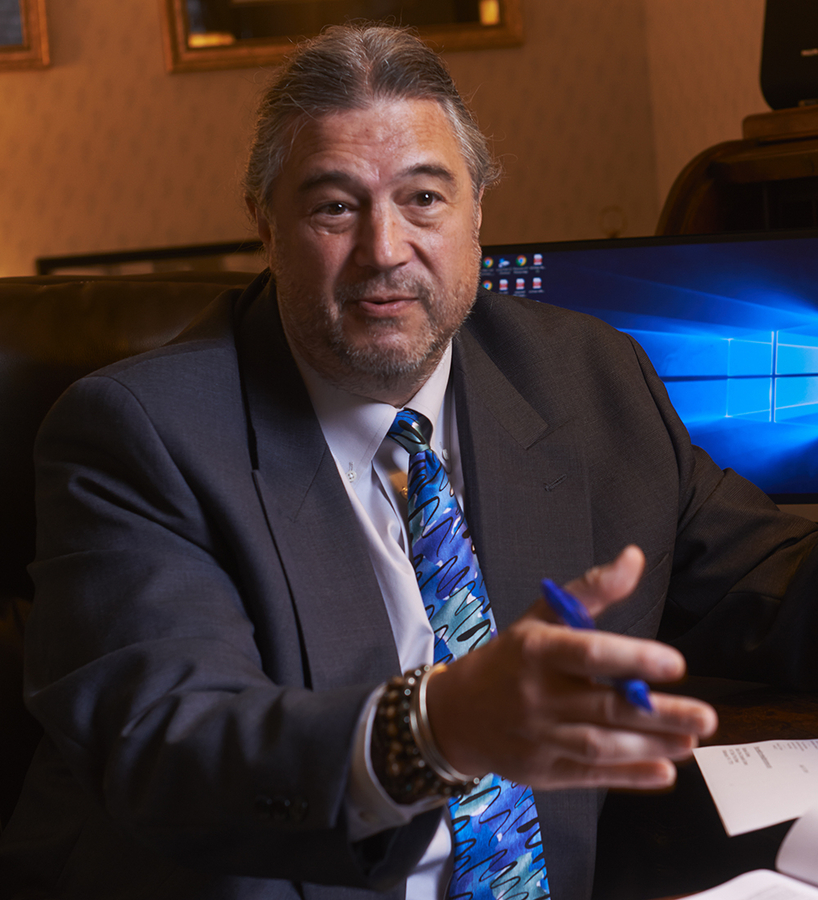 Pennsylvania attorney Jeffrey Dohrmann of the Rieders, Travis, Humphrey, Waters & Dohrmann law firm had the opportunity to represent several women who reported Salsman’s conduct or testified in the case. The bravery of these women, regarding Salsman’s illegal actions and bullying of them, impressed Dohrmann.

“Since November 2019, I have had the great honor of representing several exceptional and brave women standing up to Salsman’s deplorable conduct,” Dohrmann said. “I have great respect for each of them and great pride in each of them.”

After a year-long state-wide grand jury investigation, Pennsylvania State Police arrested Salsman in February 2021. In the indictment, five women accused Salsman of a number of crimes, including demanding sexual favors in lieu of fees for his legal services.

At the time of the crimes, Salsman was working in private practice. All of the women were in vulnerable situations, giving Salsman the opportunity to take advantage of them.

Many of the women accused Salsman of demanding sexually explicit photos and of forcing them to have sex on his law office desk. One woman accused him of touching her inappropriately underneath the table during court proceedings.

Salsman eventually became District Attorney in Bradford County. While in his new position, he tried to intimidate witnesses and obstruct justice during the investigation. Having the fortitude to stand up to someone in Salsman’s position shows courage, Dohrmann said.

“That is why I do not refer to them as ‘Salsman’s victims,'” Dohrmann said. “He does not own these women, and his deplorable actions toward these women do not define them. These women define themselves by their strength, courage and willingness to step forward against a predator.”

Salsman pleaded guilty to charges of promoting prostitution, intimidation, and obstruction of justice in May 2021. In July, the court sentenced him to between 18 months and 5 years in prison. Following his prison term, Salsman will have 6 years of supervised release and probation. He agreed to disbarment and resigned as district attorney.

Dohrmann, who has been practicing since 1993 in areas like civil rights, employee rights, constitutional law, workers’ compensation, and personal injury was present for the sentencing, representing one of the women directly involved in the indictment.

“I could not be more proud of the voice my client gave in open court to what Salsman did to her, and the voices the other women gave to what he did to them,” Dohrmann said.

Although a longer prison sentence for Salsman was possible, Dohrmann said the conviction was the most important aspect of the case.

Dohrmann said it is important to use this case as an example to show that men in powerful positions cannot take advantage of women in vulnerable situations. The legal system always needs to stand up for the women in these types of cases, he said, encouraging them to tell their stories.

“Salsman was successfully investigated and indicted, pleading guilty to serious crimes, including a felony,” Dohrmann said. “He received substantial incarceration in state prison. The real point to me is that this can happen if people step forward to have their voices heard. And the more people who step forward and who give their voices to put a stop to this type of deplorable conduct, the more seriously those voices will be taken.” 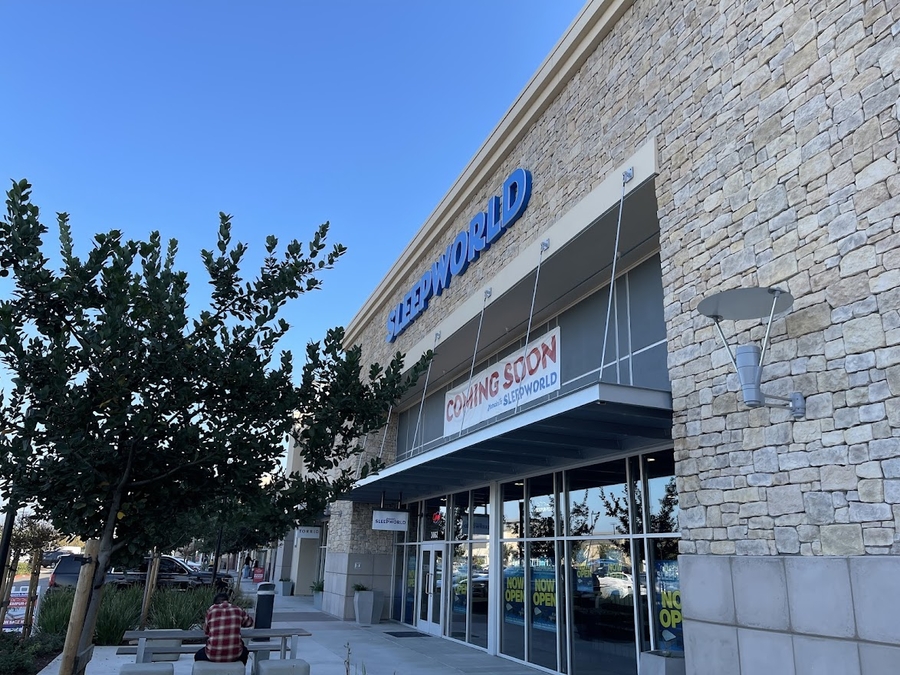