Britain’s Re-Told History Of Tragedy And Triumph Offers Hope For UK In 2019 As It Is Torn Apart By Brexit, Says Donna Fletcher Crow, Author Of The Award-Winning, Epic Novel ‘Glastonbury’ 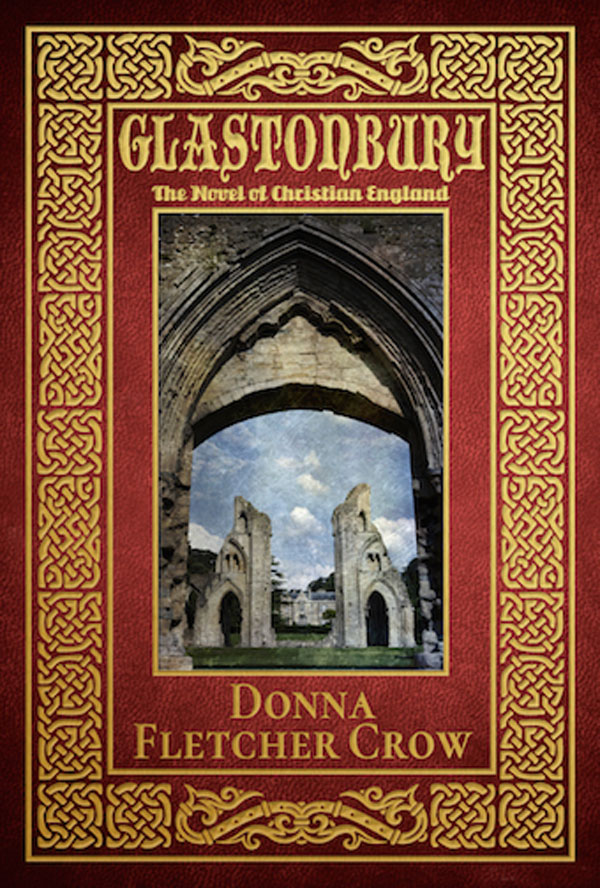 To gain the future, Crow says, Britons must reclaim the past. A perspective from history can be an enormous help in holding to hope for the challenges of the present situation.

WILMINGTON, NC, January 04, 2019 /24-7PressRelease/ — British history, forged and tempered in triumph and tragedies of every kind, has spawned a culture unlike any other on Earth. The United Kingdom has proven to be one of the most resilient nations that has ever existed, producing the largest empire ever known. Having seen more than her fair share of dark times, whether the Middle Ages, civil wars, revolutions or Brexit, Great Britain has always triumphed. Donna Fletcher Crow, novelist of British history, has given us a tantalizing and very rich taste of a good deal of that history in her epic novel ‘Glastonbury’.

A careful observer of British current events as well as history, Crow commented on the ongoing anxiety over Brexit in a recent interview: “I would never presume to tell Britons what to do on the issues. My desire is to give hope for daily life through an understanding of history. The most vital thing I learned in studying 1,500 years of British history while writing Glastonbury is that no matter how dark events seem today, it has been much darker in times past—and the Light has always triumphed. People and leaders, however, must look for that Light and be open to it, as they have been through the ages.”

Crow said that one example to which she often points is the time King Alfred spent on the Isle of Athelney in 878. Driven into the marshes by Viking invaders, Alfred, his family and a tiny band of retainers were all that remained of the English court. Yet that spring Alfred found courage to send out the hosting call. His warriors responded and were victorious in the Battle of Ethandun. The peace held and led to a great flowering of the nation under Alfred the Great.

“I firmly believe such a prospering can come again if we keep the faith and look to the Light on the other side of the darkness,” Crow concluded.

‘Glastonbury’, which received the prestigious First Place, Historical Novel, award from the National Federation of Press Women, is written in an engaging you-are-there style that allows readers to live the history. It recounts how Joseph of Arimathea and his little band of pilgrims, seeking asylum from Roman persecution, fled to Glastonbury—and carried with them the most sacred relic in all of Christendom, the holy grail. Later, this tiny, sheltered corner of Britannia—this holy “Isle of Avalon”—was also a place of refuge when King Arthur and his knights fought off the invaders who would destroy their civilization. Later it became Arthur’s final resting place.

Centuries on, the discovery of Arthur’s bones in Glastonbury sparked a great flowering of the faith and the building of a magnificent abbey—after a devastating fire nearly obliterated the work and worship of centuries.

Then, after the last abbot of Glastonbury was dragged to his death atop the Tor, the Abbey’s splendid arches were left to crumble. Yet they stand today—as beacons of hope for a renewed future.

Donna Fletcher Crow is the author of more than 45 books, mostly novels of British history. The award-winning ‘Glastonbury’ is her best-known work. Readers and reviewers have raved about ‘Glastonbury’, calling it “the best of its kind,” “richly fascinating,” “beautifully researched,” “gloriously evocative,” and “panoramic.” One Amazon reader said, “WHAT a work! Every reader can be enveloped in the sheer scope and quality, every historian be constantly nodding at the precise detail and accuracy, and every Christian can rejoice in the fullness of scripture. For me it is simply beyond descriptive praise. I would urge all who value truth to treat themselves to a feast.”

The Lord Danvers series is an Amazon bestseller in the British Detectives category. Books in the series include ‘A Lethal Spectre’, ‘A Most Inconvenient Death’, ‘Grave Matters’, ‘To Dust You Shall Return’ and ‘A Tincture of Murder’. Donna provides a no-charge download of ‘A Tincture of Murder’ for those who sign up for her newsletter. More information is available on her website.

The Monastery Murders are contemporary clerical mysteries with clues hidden in medieval history. Titles are: ‘A Very Private Grave’, ‘A Darkly Hidden Truth’, ‘An Unholy Communion’, ‘A Newly Crimsoned Reliquary’, and ‘An All-Consuming Fire’.

The Elizabeth & Richard Mysteries is a literary suspense series using literary figures as background: Rudyard Kipling in ‘The Flame Ignites’, Dorothy L Sayers in ‘The Shadow of Reality’, Shakespeare in ‘A Midsummer Eve’s Nightmare’, and Jane Austen in both ‘A Jane Austen Encounter’ and ‘A Most Singular Venture’.

The Daughters of Courage trilogy, ‘Kathryn’, ‘Elizabeth’ and ‘Stephanie’, is a pioneer family saga based on the stories of Crow’s own family and other Idaho pioneers.

Donna Fletcher Crow’s work has received a number of high-level industry honors. These include:

Donna and her husband live in Boise, Idaho. They have 4 adult children and 14 grandchildren living on 3 continents. Donna is remembered by Idahoans with long memories as a former Queen of the Snake River Stampede, Miss Rodeo Idaho and runner-up for Miss Rodeo America. She is an enthusiastic gardener. 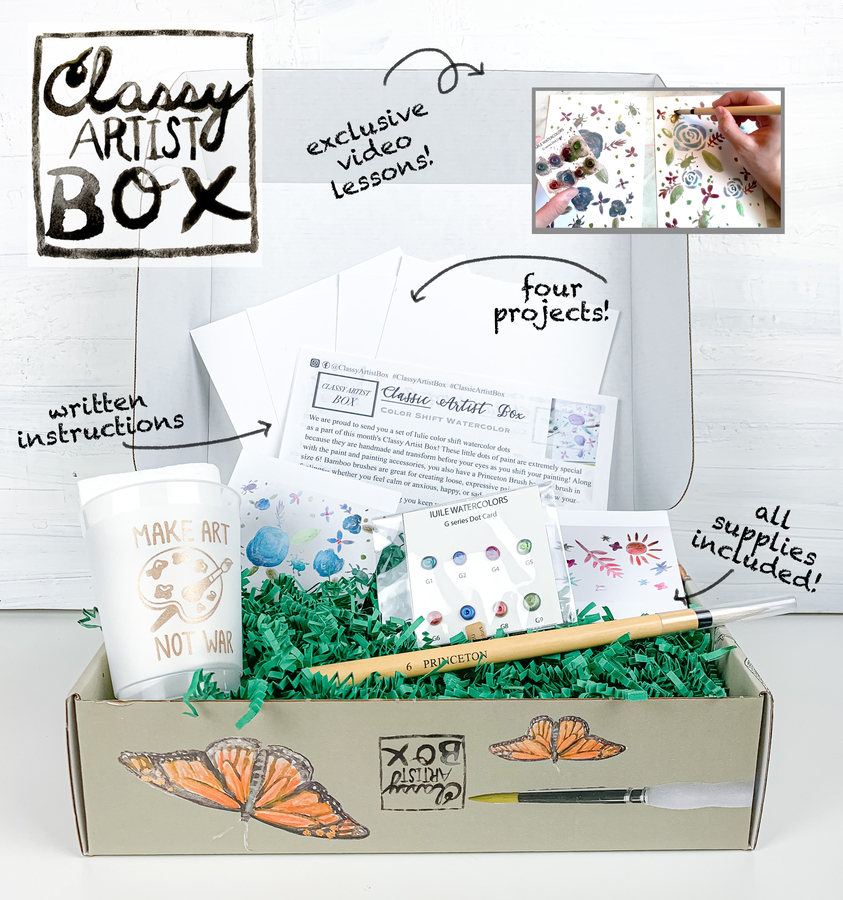 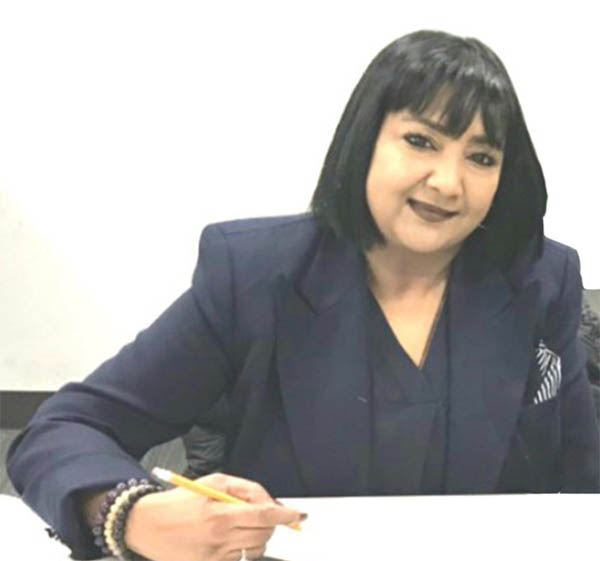